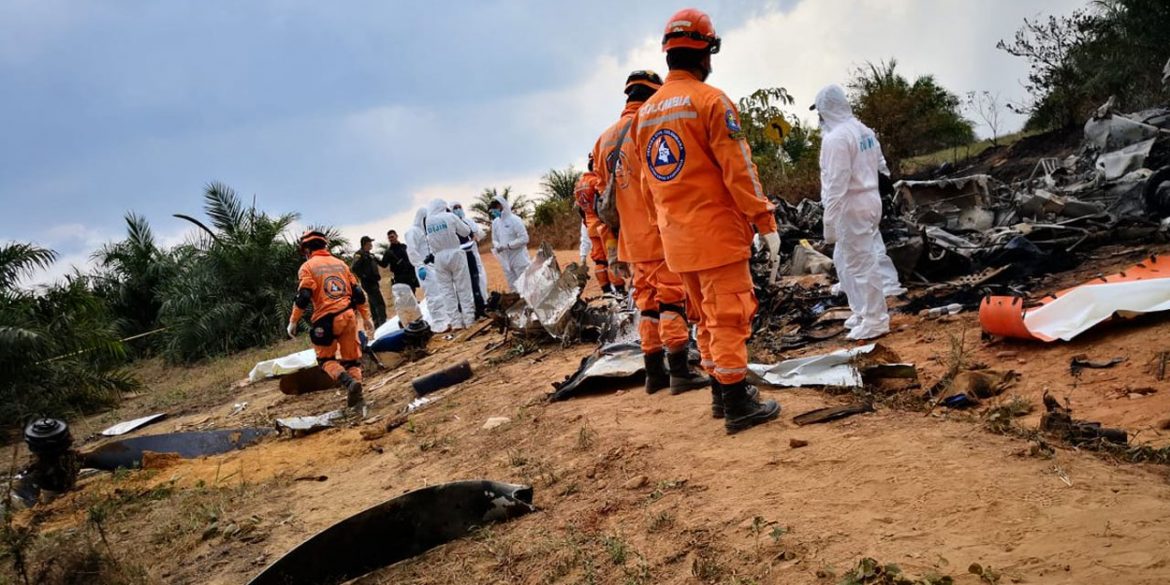 Fourteen people were killed in a plane crash in central Colombia on Saturday, the country’s aviation authority said.

According to the Special Administrative Unit of Aerocivil, the DC3 aircraft crashed in the central Meta province after 10:40AM, killing all people on board.

The plane of Laser Aereo airlines was on its way from the southern city of San Jose del Guaviare to Villavicencio, the capital of Meta, when it sent out a distress call and crashed, Aerocivil said in a press release.

The company did not immediately respond to the crash, according to Reuters.

Among the diseased is the mayor of a small jungle town from the remote Vaupes province, the aviation authority said.

“We are in the process of identifying the victims of this event and I want to express my solidarity with the families,” Duque said in a press statement.