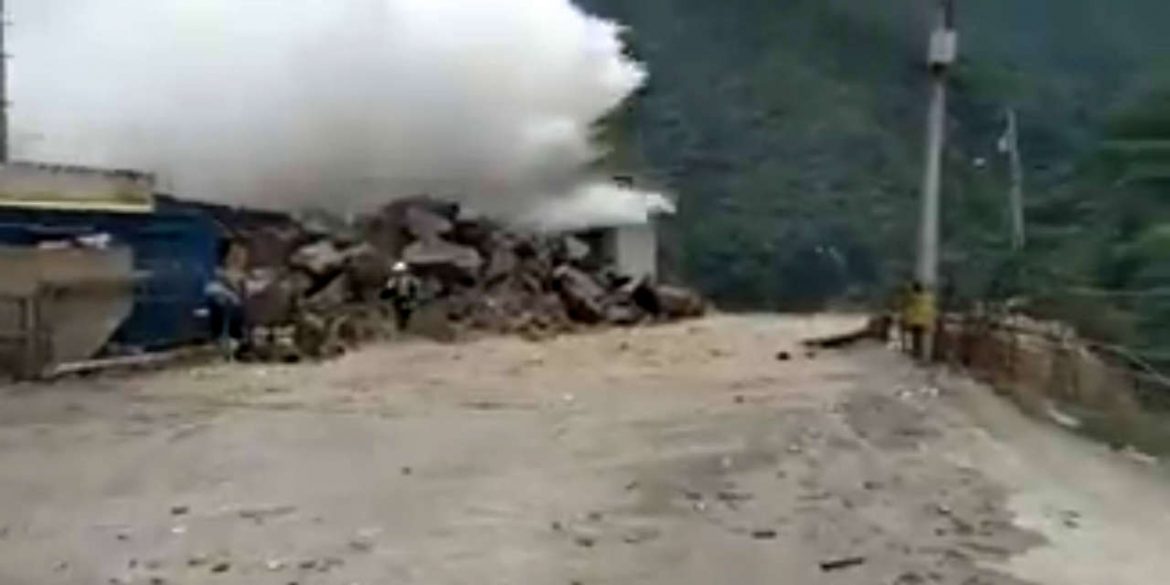 The scale of the emergency is impossible to calculate. Local authorities reported that 5,000 people were evacuated amid fears of an imminent flood. However, more than 100,000 people live in the area where locals were evacuated.

Dozens of rural communities between the dam and wetlands located 125 miles downstream are at imminent risk of floods after EPM was forced to abandon the project.

The inhabitants of villages that could be flooded were given shelter in sports facilities away from the Cauca river where the HidroItuango dam was under construction.

How EPM lost control of its most expensive project

The emergency occurred after the company lost control of the dam project’s water discharge.

EPM had constructed three pipes that would allow the water of the Cauca river to bypass the dam construction. The company shut two of these pipes for undisclosed reasons.

The third pipe blocked two weeks ago. According to EPM, the blockage was due to a landslide, but local communities have warned for months that plant material left upstream could block the pipes in the event of heavy rains.

In order to prevent the uncontrolled flooding of the basin, the company decided to use the engine room tunnel to discharge water, risking the destruction of the unfinished turbines that would generate the dam’s power. 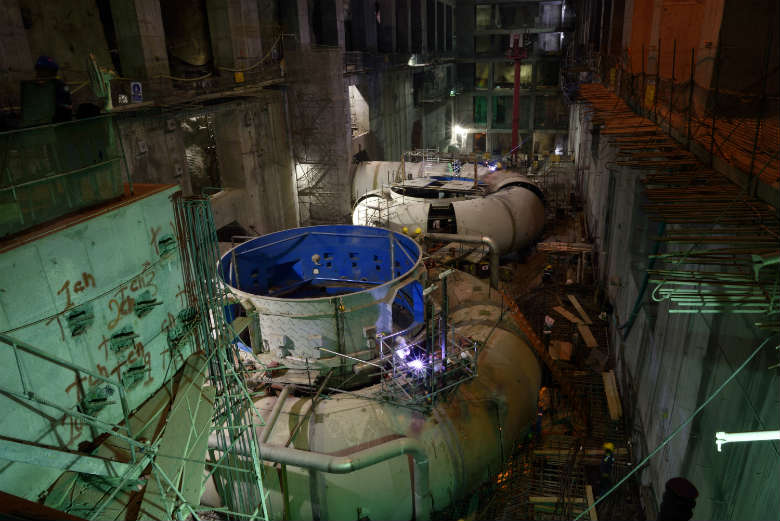 The engine rooms have been under water for days.

When this tunnel temporarily blocked and violently unblocked on Wednesday, EPM was forced to abandon the project entirely and warned President Juan Manuel Santos about the possibility of an epic tragedy downstream.

The HidroItuango project has gone from being EPM’s potentially most profitable enterprise to a humanitarian emergency that threatens the company as a whole.

EPM had already come under international pressure over the mass displacement by paramilitary groups that effectively saved the company millions in compensations to locals who would lose their homes because of the project.

Added to that, it is uncertain how and when EPM could regain control over the project. What is certain that it will miss its November deadline.

If the engine room collapses as feared, this would mean that the entire basin could flood, making it impossible to finish the project without rerouting the Cauca river, Colombia’s second largest river, away from the dam.

Rating company Fitch alerted investors last week that the problems at EPM’s billion-dollar project could affect its financial stability for years. The rating agency’s negative observation was issued before the company was forced to abandon the project as a whole.

The Negative Observation of the rating reflects a higher probability of delays in the construction of the Ituango hydroelectric project, which will likely increase the pressure on the capital structure of EPM Inversiones in a sustained manner. In addition, logistical and environmental aspects have increased the uncertainty surrounding the possibility of significant cost overruns and associated liabilities.

As the national authorities try to respond to the emergency, tens of thousands of Colombians live in fear that they could lose their homes on both sides of the dam.