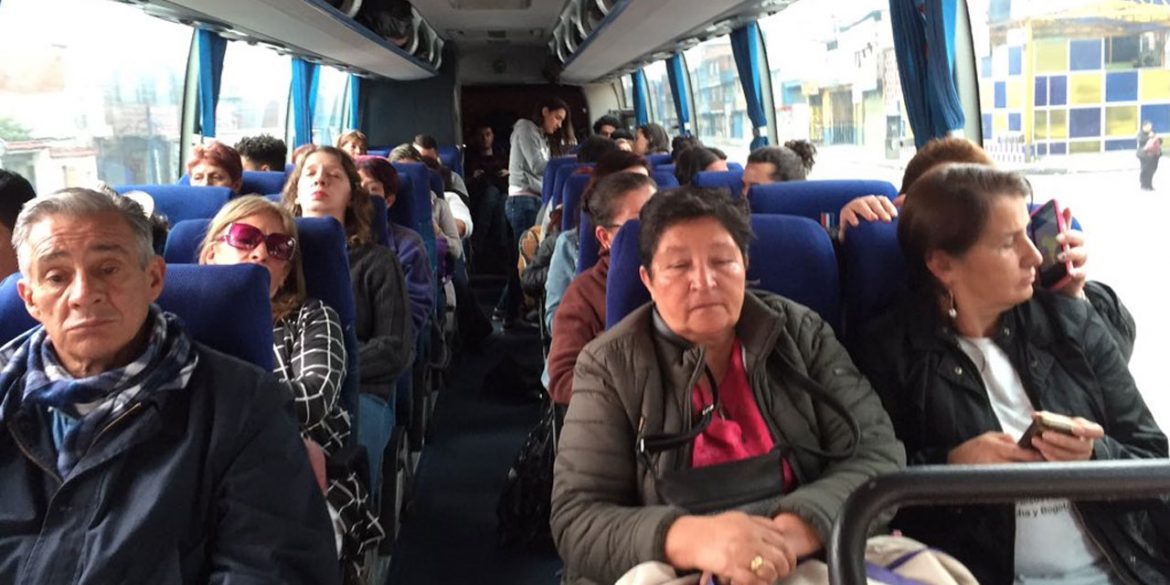 10 years after the military murdered their sons, women doubt if justice in Colombia will ever prevail

Dozens of women whose sons were murdered by Colombia’s military went to mass on Sunday to demand justice for one of the worst war crimes in the history of the country’s armed conflict.

Ten years after the Washington Post and weekly Semana revealed that the military was executing civilians and falsely presenting them as guerrillas killed in combat, many of the victims’ families have yet to find out what happened.

Since the prosecution discovered the first “false positives” and the scandal broke in 2008, there have been reports indicating that the military assassinated between 4,200 and 10,000 innocent civilians after 2002.

Prosecutor General Nestor Humberto Martinez reported only 2,248 victims before the war crimes tribunal that came into force earlier this year after a peace deal with demobilized FARC guerrillas. 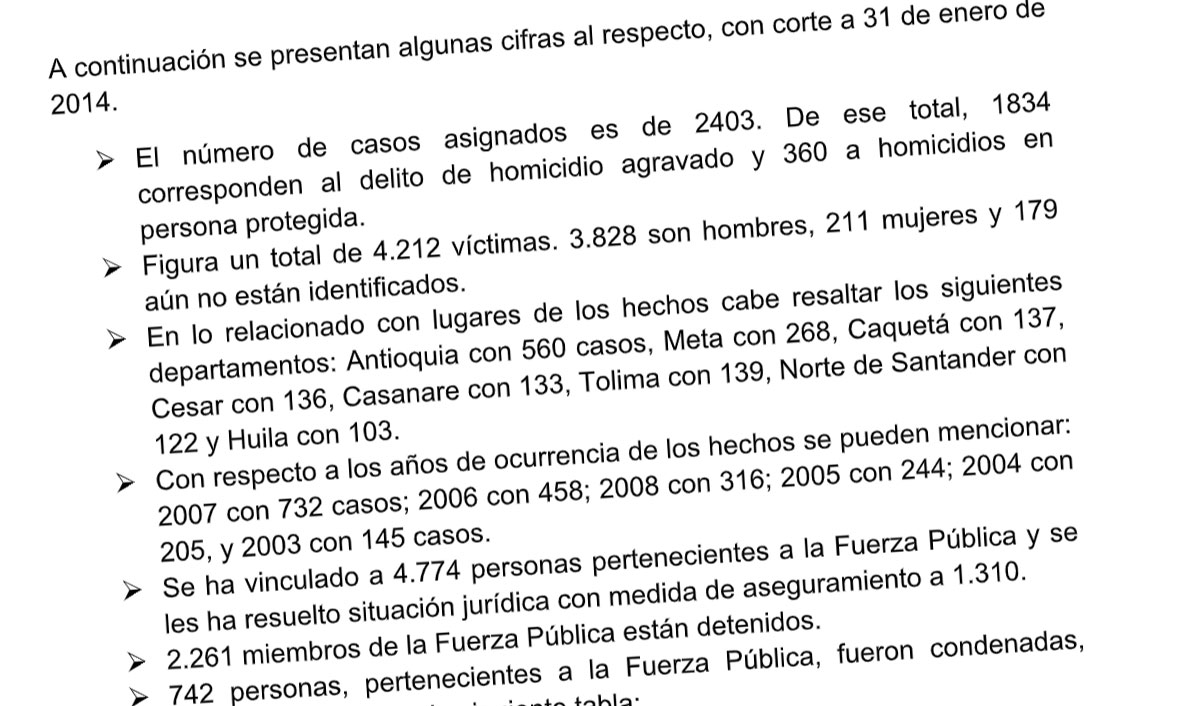 When Colombia Reports requested information about the mass killings of civilians in 2014, the prosecution said that more than 4,200 innocent had been executed and falsely presented as guerrillas killed in combat. Prosecutor General Nestor Humberto Martinez appears to have lost the case files of almost half of these victims.

The mass was held in Ocaña, the town where the bodies of 19 family members of the “Mothers of False Positives from Soacha and Bogota” were found in a mass grave in 2008 and their 10-year struggle for justice began.

“We traveled to Ocaña to tell the entire world that our family members were no guerrillas as the authorities made believe,” Jacqueline Castillo, the sister of one of the victims, told RCN Radio.

They haven’t really told the truth and I don’t think we’re ever going to know it. My brother left Bogota on August 10, 2008 and was later assassinated on August 12 and presented to the press as a guerrilla. We demand the truth from General Mario Montoya, who was the army commander at the time.

I lost my son 10 years ago. He arrived in Ocaña on August 23 and they murdered him on the 25th. We want real justice. They [the soldiers and military commanders] are asking us for forgiveness, but we still don’t know what really happened and who is the mastermind behind this massacre. We want justice, reparation and non-repetition.

Ana Paez, whose son was among the first to be found, asked President Ivan Duque “to let us talk. We need to know who ordered the killing of our sons.”

Ten years after the first victims were reported, the women said to have little confidence in the ability of the Jurisdiction for Peace (JEP) to find out what happened.

The women successfully sued former President Alvaro Uribe for calling their murdered family members “bums,” but instead of justice for the mass murder of their loved ones they received death threats.

Meanwhile, soldiers and military commanders are being released from prison while their victims live in fear of retaliation.

Unfortunately, there are cases of threats. We have one mother outside the country and others left Soacha. In my case I had to change phones because when the facts first became public I received some threatening calls… This type of activity generates a lot of fear, especially now they [the soldiers and military commanders] took refuge in the JEP and regained their freedom, even those who have been condemned.

“We know of other cases that have not been reported out of fear, like that of a young man from Funza who appeared dead in El Copey, Cesar. But there are more than 200 John Does buried there and there is no saying which one is the son of the mother who contacted us,” Castro told investigative journalism website Verdad Abierta.

We are fighting for truth and justice, but more than anything we are seeking guarantees for non-repetition.

Both the JEP and the Truth Commission that are part of Colombia’s peace process are investigating the “false positives” reported by the military, but whether the transitional justice system is able to do what the country’s ordinary justice system has failed to do remains to be seen.