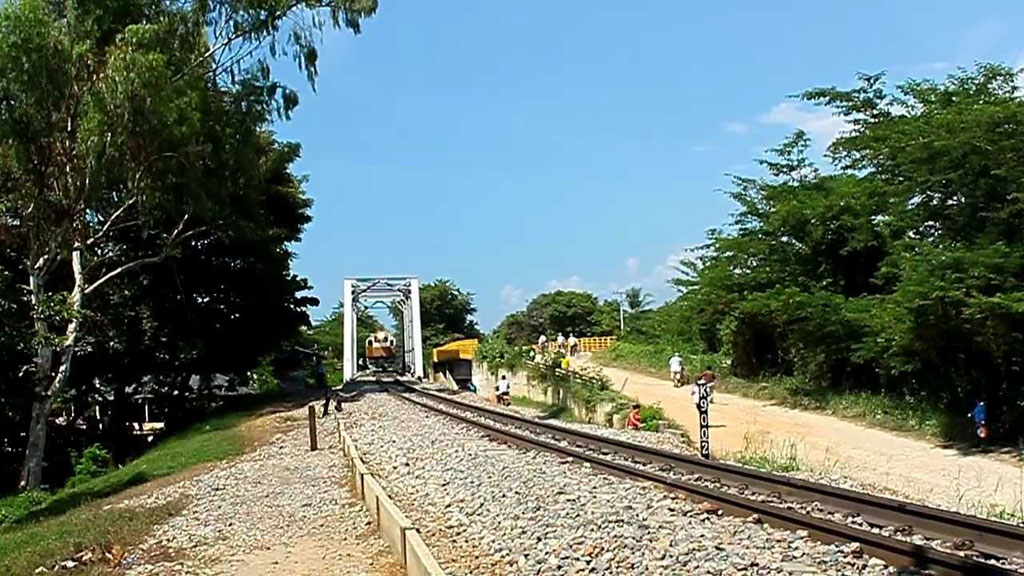 Engineering work ordered by Colombia’s constitutional court that would allow the country’s main coal railway to operate at night was blocked by protesters shortly after the work got under way this week, a Mines and Energy Ministry official said.

The Fenoco railway, owned and operated by a consortium of coal miners including US-based Drummond Co Inc and Glencore’s Colombian coal unit, Prodeco, was ordered in February to cease overnight operations because of complaints about dust and noise.

The court restriction that has limited the country’s coal exports could be lifted once gabions, or walls of rock, have been installed alongside the rails to reduce noise, but a group of residents blocked the start of construction on Thursday.

“They are blocking the works. Today Fenoco is going to request police presence,” Pedro Enrique Perico, head of corporate mining at the Mines and Energy Ministry, told reporters at the congress of the Colombian Mining Association.

The residents live in the town of Bosconia, in the northern province of Cesar. The Fenoco railway passes through that town on its route between the coal mines and ports on the Caribbean coast. The rail line was originally built to carry passengers.

Perico said the ministry had been informed of the situation by Fenoco. He had no additional details on the blockade.

The railway’s capacity has been cut by a fourth due to the ban on overnight use. Drummond says it is rescheduling some shipments of coal as supplies are no longer reaching the port fast enough to keep pace with the arrival of ships.

Perico estimated the construction of the rock sound buffer would take around two months, but a regional tribunal would need several more weeks to evaluate whether it met the standards to address the complaints.

Perico said some of the residents who had complained had built 210 homes illegally within the 30 meter (32.8 yard) margin alongside the track. But the court ruled in their favor because it also took into account the well-being of residents outside that zone, Perico said.

He said some residents were demanding that the railway be rerouted away from Bosconia altogether.

Colombia’s biggest coal miner, joint-venture Cerrejon, is not affected by Fenoco’s problems because its mines are farther north and it has a private railway.