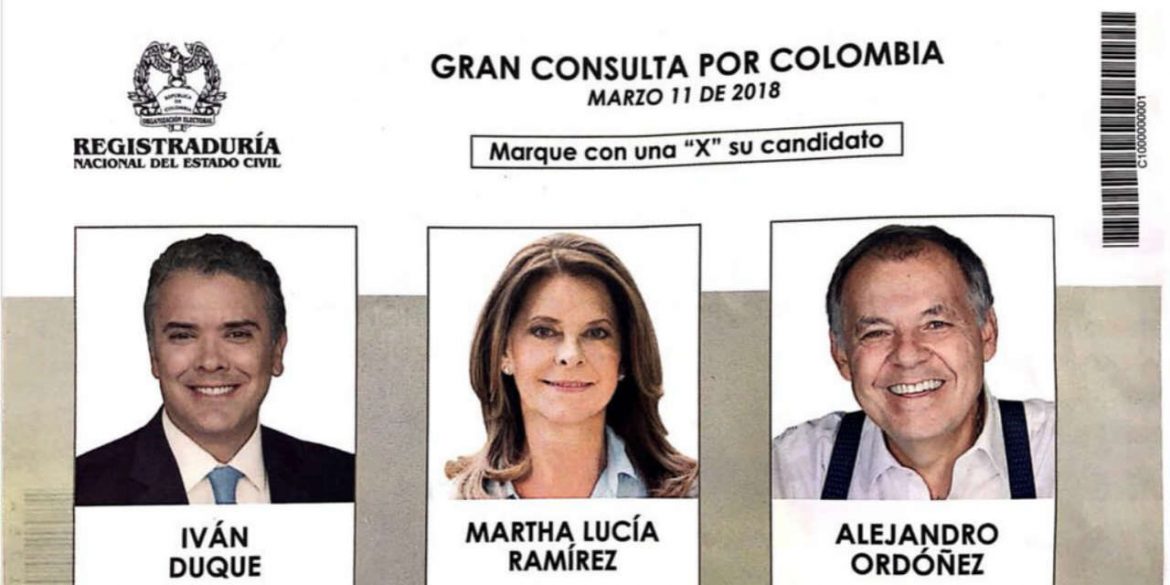 Colombia’s election day on Sunday was overshadowed by a sudden shortage of ballots for the primary election of the two candidates who will contest May’s presidential race.

The chaos prompted electoral authorities to authorize the photocopying of ballots or to get them from other polling stations as the 30 million printed weren’t enough.

The two leading candidates in the polls, the conservative Ivan Duque and the social democrat Gustavo Petro, were both running for the endorsement of their respective coalitions.

Voters – and candidates – demanded polling stations were held open for longer but this was rejected by the National Registrar, the entity responsible for organizing the elections.

Social media was full of angry voters calling the election a fraud – with #Fraude trending on Twitter as polls closed at 4PM local time.

Both the leftist and the conservative coalitions said ballots for their primaries had run out.

Electoral observers said that voting centers in the country’s major cities, including Bogota, Medellin and Cali, didn’t have enough ballots to vote.

And the Electoral Observation Mission (MOE) said Colombians abroad – including in Miami and Atlanta – were facing the same problem.

Voters went to vote today to choose who would run for president and which politicians would make up the legislature.

The problem reportedly occurred across the country from the Caribbean coast to Cucuta.

MOE’s Andres Gomez said that the problem seemed due to “calculation problem” with printing the ballots.

“There were a fixed amount of ballots printed but they turned out to be insufficient,” he said.

He added: “We don’t think this will affect the legitimacy or counting of the votes.”

Despite the cock-up, Gomez said this was the safest elections in decades in terms of public safety and violent crimes.

The elections were the first after a peace deal with the FARC guerrilla group came into force in December 2016.