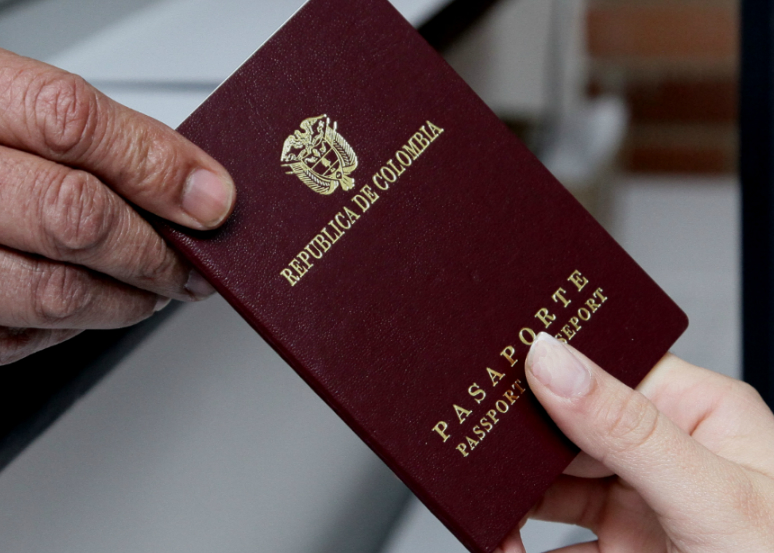 The vote that might have resulted in Colombia’s citizens being allowed to enter Europe without a short-term visa has been delayed in the European Parliament (EP).

The Civil Liberties, Justice and Home Affairs committee of the EU parliament decided on Thursday to delay the vote by 32 votes to 24, with one abstention.

The decision also affects 16 other countries, including Peru, The United Arab Emirates, and several Caribbean and Pacific islands.

The exemption for Colombia and Peru was originally propsed as an oral amendment to the ruling by Spanish members of the EP, but the vote was delayed after conservative Bulgarian Mariya Gabriel, backed by other MEPs, said that “more time was needed” to check that Colombia and Peru had “fulfilled the necessary requirements.”

“For the sake of transparency, I believe that we need time to make an informed decision and to ask Colombia, Peru and The United Arab Emirates to show us that they are ready to be exempt from the visa requirement,” said Gabriel.

One of the MEPs who asked to delay the vote, Slovenian Tanja Fajon, claims that she had received personal pressure to vote for the exemption, describing numerous personal diplomatic visits from all the countries hoping to become exempt from the visa requirement.

“Officials from the embassies have been contacting us non-stop over the last few days,” she said. “Lobbying is something we’re used to, but this is a sensitive issue and we should be allowed to make our mind up for ourselves.”

But Spanish MEP Agustin Diaz argues that since the oral amendment had already been included in the ruling, the argument about whether or not Colombia and Peru had completed the necessary requirements had already been won.

“Colombia and Peru have already clearly shown the European Comission that they meet the necessary requirements,” Diaz said. “We would not have signed the [free trade] commercial agreement if the requirements hadn’t been met.”

Colombia’s free trade agreement with the European Union came into effect on Thursday August 1, in the wake of which Spain’s President, Mariano Rajoy, called his Colombian counterpart Juan Manuel Santos expressing his wish to see Colombia “join the group of Latin American contries that have free trade agreements and do not need [short-term] visas.”

The president of the EU commission, Spanish MEP Juan Fernando Lopez Aguilar, lamented the delaying of the vote, saying that “there is a clear majority in favor of the exemption of visas for both countries”

“The delay does not mean that the ruling has been cancelled nor removed from the agenda, it has only been delayed.”

The next vote on the ruling is expected to take place at some point between October 17th and November 5th.