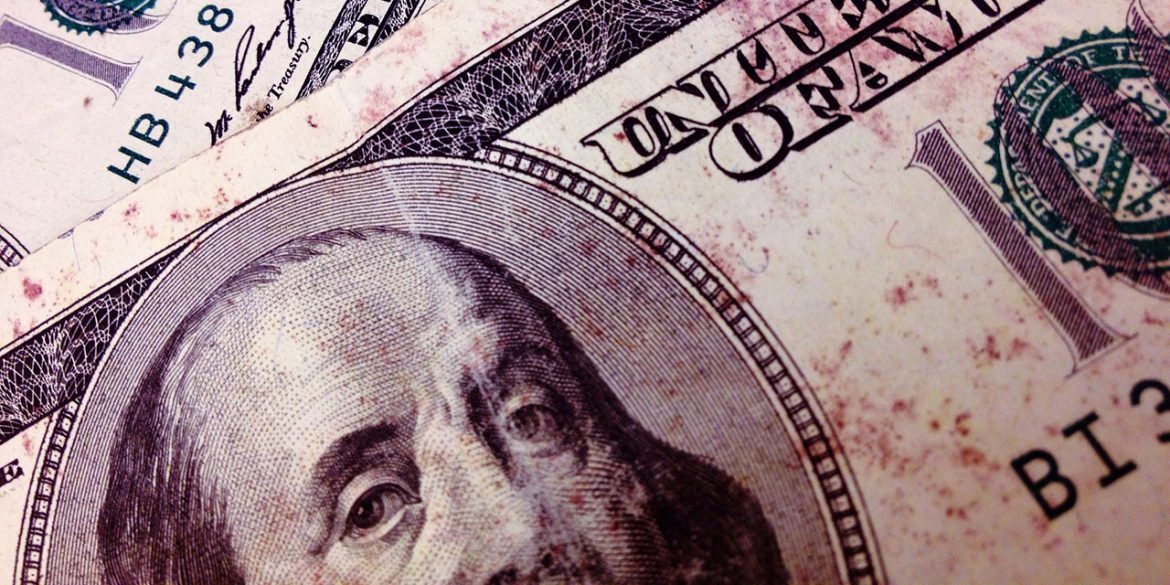 The economic impact of conflict, terrorism, homicides and sexual assaults in Colombia was over $275 billion, about a third of the country’s GDP.

According to a report by the Institute for Economics and Peace), Colombia ranks eighth in the world when it comes to the cost of violence.

What violence costs per capita in South America

Source: Institute for Economics and Peace

The study, which aggregates different ways that violence can impact the economy, shows that it cost Colombia 34% of its GDP in 2017, compared to 16% in Venezuela and 8% in Iran.

“The economic impact of violence in the 10 most affected countries was equivalent to 45% of their GDP,” states the report. In comparison, in the ten most peaceful countries it accounts for just 2.4% of their GDP.

Direct costs stem from funerals and medical treatments for victims as well as the burden on health institutions, the judicial system, and public safety.

What is unusual about this report is that it also takes into account the costs of containing violence as well as the consequences of violence on the economy. For example, “Analysis of 730 business ventures in Colombia from 1997 to 2001 found that with higher levels of violence, new ventures were less likely to survive and profit.”

Crime in Colombia, the statistics

Global numbers are shocking, but Colombia’s are even more

Since 2012, the economic impact of violence on the global economy has increased by 16%, corresponding to the start of the Syrian war. Syria tops the list as the most affected country.

Latin America is the most violent region in the world for interpersonal violence, homicide and violent crimes, which make up 67% of the regional cost. In Colombia and Venezuela alone, the impact of homicides is the equivalent of 13% of their GDP.

These figures reflect a deteriorating situation in Latin America.

As many as 50% of people in South America have reported a fear of victimization; a fear that has a large impact on mental health and indirectly affects the economy.

What makes violence and conflict so expensive?

The report – which converts all costs into PPP or international dollars to ensure parity – states that military expenditure is the single largest contributor, totaling $5.5 trillion, followed by internal security expenditures such as prisons and police, totaling $3.8 trillion.

Colombia and many other countries are spending a large percentage of valuable resources containing and preventing violence. And ultimately, the less money countries spend on homicides, violent crimes, and armed conflict means the more money they have for health, business, education and infrastructure.