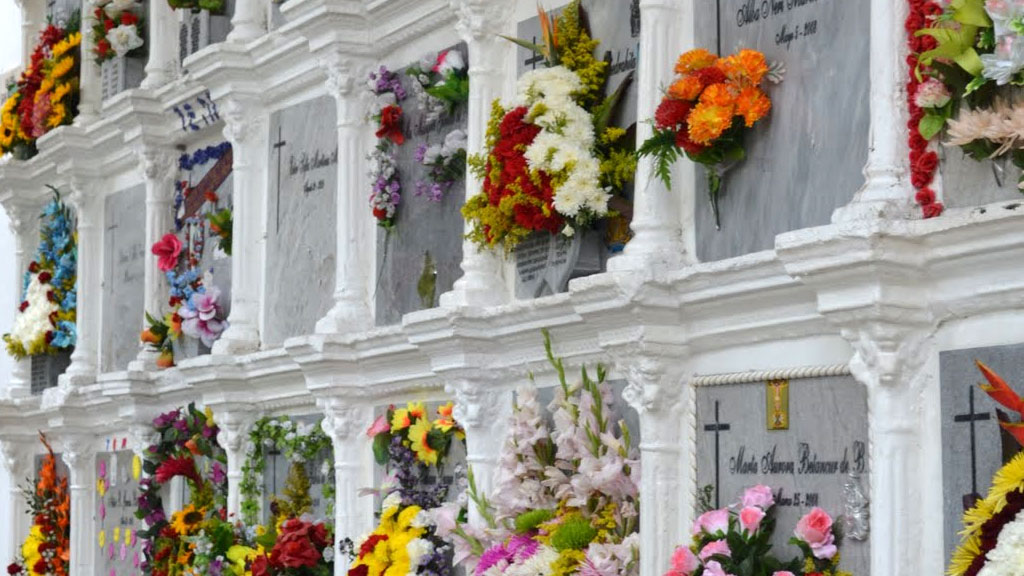 Colombians’ life expectancy has been reduced by at least two years as a result of the country’s armed conflict and violence related to drug trafficking, said the National Health Observatory (ONS) on Tuesday.

Life expectancy is most often measured using a series of public health studies which give insights into the living conditions of the population. However, in the case of Colombia, the number of homicides has long been so high that it has affected the life expectancy of citizens, especially of males.

What would Colombia’s current life expectancy be if the country’s history had not been crossed by the presence of organized crime and illegal armed groups such as the FARC and the AUC?

To answer this question, the ONS was put to the task of reviewing the numbers of murders from 1998-2012. According to their analysis, if the country had not suffered so many violent deaths, the Colombian people today may have two more years of life expectancy, i.e. about 81.5 years.

When violence within Colombia was at its peak in the 1980’s, the life expectancy of men was a mere 72.8 years. The ONS suggested that if it wasn’t for the violent deaths and homicides during that time, the life expectancy could have been almost five years higher at 77 years.

Since 1998, cases of men dying as a result of homicide or violence accounted for 91.9% (304,643) of all deaths. The study showed that people most affected were young people living in urban areas.

The study also found that those who did not finish primary education made up the largest number of victims.

The Director of the ONS Carlos Castaneda said that “this indicates that the key to avoiding high homicide rates could be to enhance a more effective education system.”