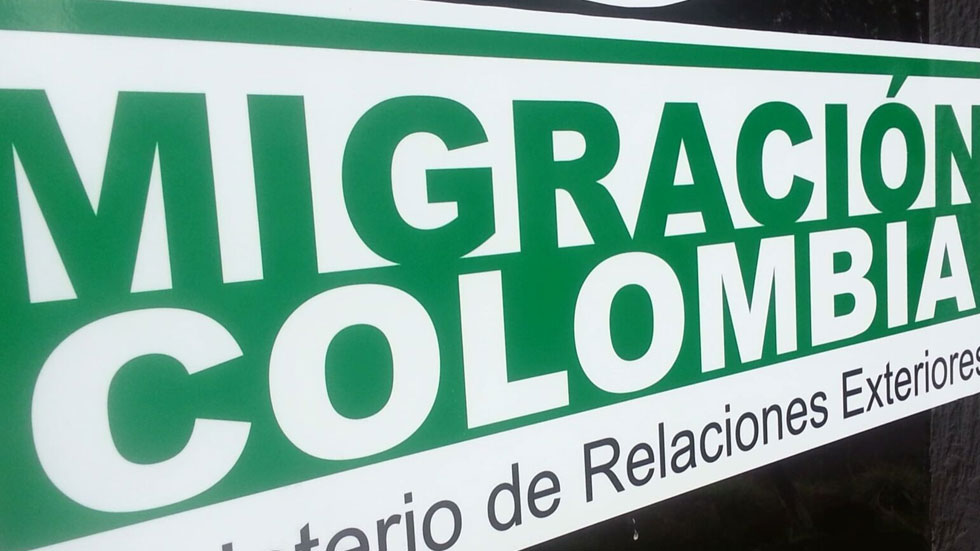 As near daily anti-government protests entered their third month in Venezuela, nationals of that country who have fled the turmoil are seeking special “humanitarian visas” in eastern Colombia, local media reported Tuesday.

A group of Venezuelans living in Bucaramanga, Santander province, are seeking this type of visa for dozens of vulnerable, recent arrivals of their countrymen, reports said.

Though Colombia does not normally grant visas on the humanitarian grounds, the Venezuelans’ rights group has requested that immigration officials make an exception.

Such a visa would provide a more permanent legal status to Venezuelans in Colombia, and not require them to return to their home country when their 90-day landing visa expired.

Thousands of Venezuelans have crossed the border in recent months, fleeing violence, food and medicine shortages brought on by a deep economic crisis in the socialist country. Colombia has struggled to accommodate the influx of people coming from their neighbor to the east.

“A humanitarian visa would be the best way to give our fellow citizens an opportunity to get ahead,” a Venezuelan community spokesperson told Colombian officials in Bucaramanga on Tuesday.

While a visa granted on humanitarian grounds would give Venezuelans living in Bucaramanga access to health care and the legal right to work, immigration officials said such visas were unlikely to be issued, leaving Venezuelans who find themselves there in limbo.

Regional officials said they could not make a decision on visas, as that falls under the jurisdiction of the national government.

“We have attended to 112 Venezuelans [so far] this year, but the big problem is a lack of resources,” Bucaramanga Health Secretary Raul Salazar was quoted by local media as saying.

Salazar noted that before the steady stream of Venezuelans began flowing into the country, Venezuelans who needed medical care, especially pregnant women, were able to receive it. But he stressed that medical assistance was only given in cases of emergency.