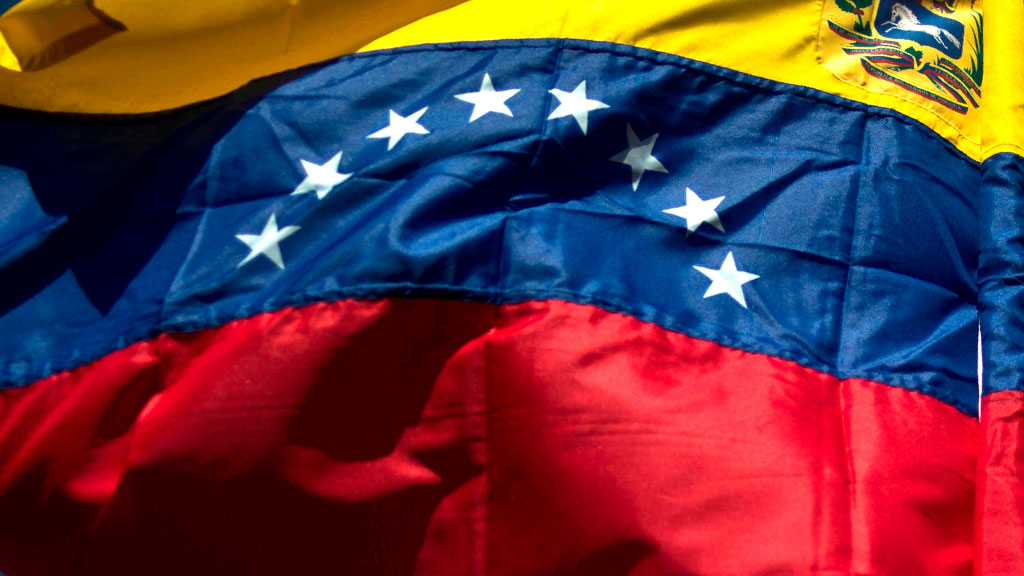 A Venezuelan navy patrol pursued several boatmen to the town of Arauquita, on the Colombian bank of the Arauca river, the ministry said in a statement, sparking an exchange of gunfire with Colombian police. There were no injuries.

“The government has been investigating the case since last night and has contacted Venezuelan authorities to clarify the circumstances of the event,” the ministry said.

Diplomatic relations between the neighbors are often fraught. Venezuela closed several border crossings last year and deported thousands of Colombians, before promising to legalize their status if they returned.

The alleged incursion took place only a few days after the first meeting between Colombian President Juan Manuel Santos and his Venezuelan counterpart Nicolas Maduro in Quito, where both assisted a summit of the Community of Latin American And Caribbean States, or CELAC.