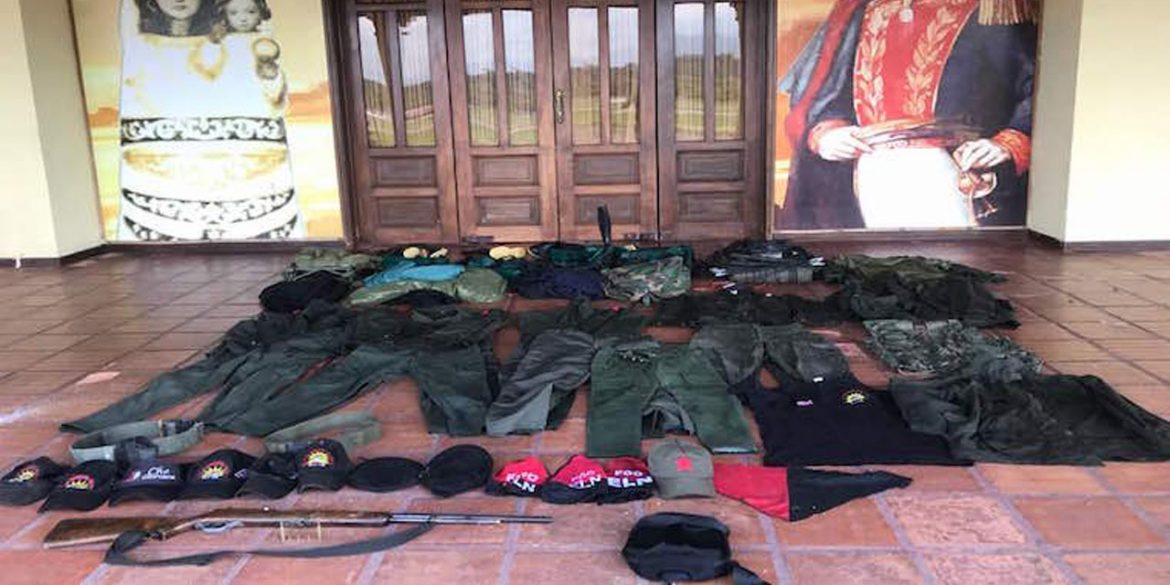 Venezuela said Wednesday it has taken action against the ELN, shutting down a clandestine radio station of the far-left Colombian rebel group.

The radio station reportedly broadcast propaganda of the ELN’s Eastern War Front in the border area.

“While (Venezuela) is shutting down TV channels such as RCN, NTN24, Caracol and CNN for questioning what is happening in Venezuela, it isn’t doing the same with emissions that are promoting indoctrinating messages to recruit more kids and teenagers in their ranks,” Tarazona told Anadolu.

According to Venezuelan opposition deputy Edgar Zambrano, the ELN has three other radio stations transmitting on Venezuelan and Colombian-bordered airwaves.

The politician reportedly demanded that Venezuelan telecommunications commission, Conatel, shut down these guerrilla-run stations that “violate Venezuelan radio spectrum” by “promoting the defense of the Nicolas Maduro regime.”

The ELN has been fighting the Colombian state since 1964 and is now the nation’s largest guerrilla group and has been active on Venezuelan soil since the 1990s.

The porous border region is also used by other illegal armed groups and organized crime organizations for drug trafficking and contraband smuggling.