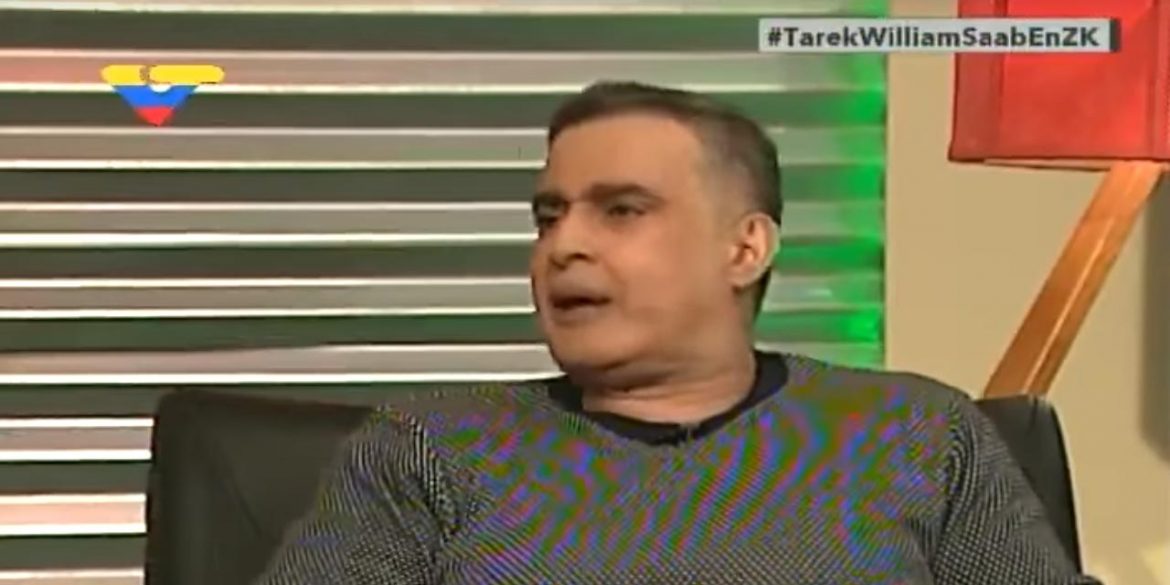 “They are planning military bombings, a military invasion, and the occupation of a peaceful country like Venezuela with fire and fury” Saab said during a visit to the Anzoategui state.

Relations between Venezuela and Colombia have worsened since dropping oil prices plunged the socialist-run country in crisis in 2014.

Saab warned Colombia that a military invasion “is something we will not allow.”

“We have the armed forces, the people, and the democratic institutions and we will not allow it to occur in the homeland of [liberator Simon] Bolivar,” the top justice official said.

“We will fight and resist, we are not afraid,” Saab added.

Venezuela on multiple occasions has accused its neighbor conspiring with the United States to topple the socialist government of President Nicolas Maduro.

Colombia has rejected any possibility of military intervention in Venezuela but finds itself caught between its neighbor and its strongest ally in the hemisphere, the US.

Maduro has been one of the fiercest critics of US foreign policy in the Americas. Washington DC slapped numerous sanctions on top officials on claims they were involved in drug trafficking.

Maduro’s Colombian counterpart, Juan Manuel Santos, has tried to keep a distance from the US but has said that Colombia will not recognize the Venezuelan Presidential elections to be held in April.

The Colombian head of state did order extra troops to the border and ordered increased checks in the lawless region after the migration of more than 200,000 Venezuelans last year.

Colombia announces to step up security measures along Venezuela border

The neighbors have fled to Colombia amid growing scarcity in the neighboring country and ongoing tensions with Venezuela’s opposition.

Other countries in the region have joined Colombia in condemning Maduro’s increasingly autocratic rule over the oil-rich state.