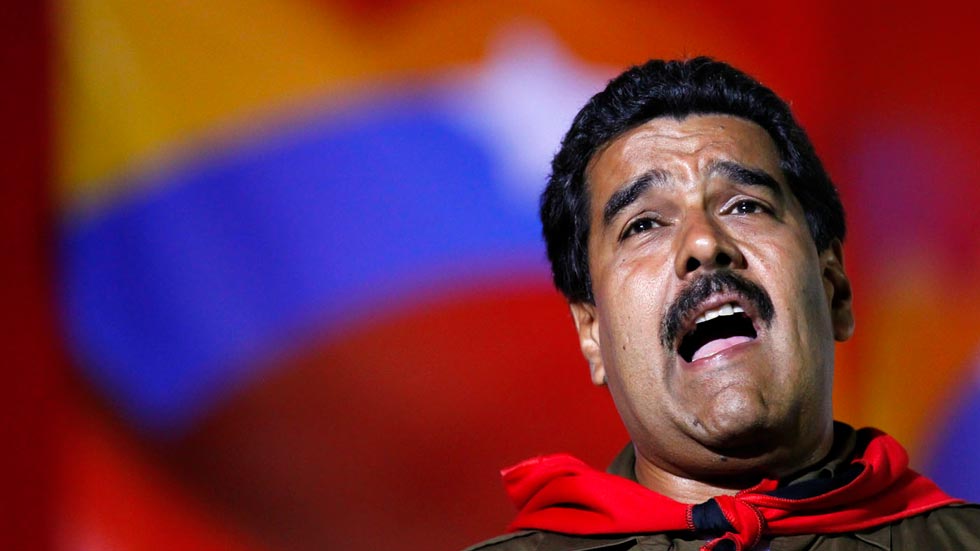 Venezuela’s President, Nicolas Maduro, ordered the country’s border with Colombia be closed on Monday for the next 72 hours.

According to Maduro, the measure is to prevent Colombian-based “mafias linked to the right” from re-entering Venezuela with smuggled money to destabilize the country, reported El Espectador.

The border closure comes a day after the Venezuelan president called for the country’s highest denomination 100 bolivar bills to be taken out of circulation in efforts to combat the same issue.

Maduro accused mafias of having taken more than $448 million (300,000 million bolivars), out of Venezuela, according to local media.

He claimed that there are entire warehouses of 100 bolivar bills in several Colombian cities, as well as countries such as Brazil, Germany, Czech Republic and Ukraine among others, reported Pulzo.com.

Venezuela border to reopen in the coming days: Colombia

Just in August, Maduro reopened the border with Colombia after it had been closed for nearly a year.

Venezuela’s economy is in turmoil, with inflation expected to reach over 700% this year according to IMF forecasts.