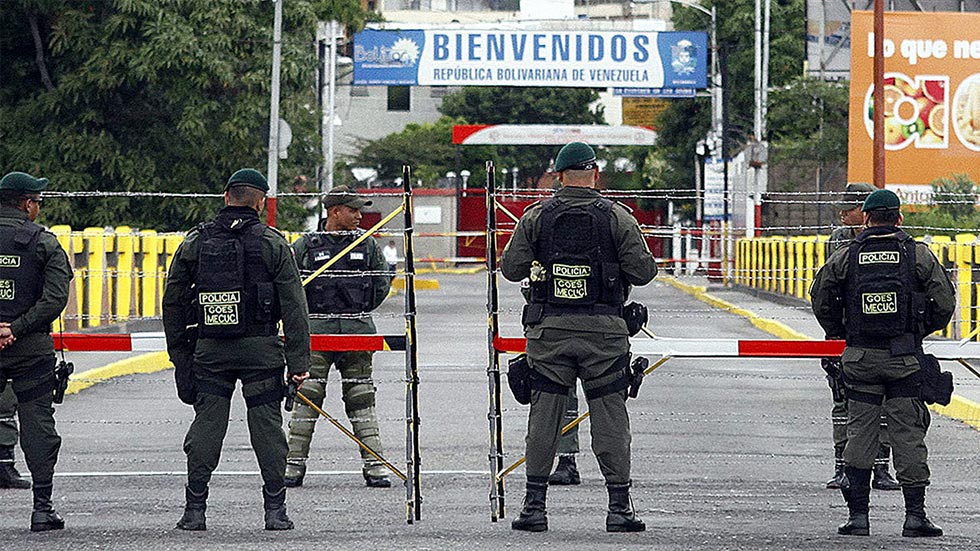 A week after Venezuela President Nicolas Maduro closed his country’s border with Colombia, the two countries reached an agreement to gradually reopen their border beginning Tuesday.

Maduro closed the border last week to allow Venezuelan citizens to exchange their 100 Bolivar banknotes, while preventing foreign owners of Venezuelan money from doing the same.

He had taken the country’s highest denomination bill out of circulation to deal a blow to “Colombian-based mafias,” a move he claimed has been successful.

Over the weekend, the Venezuelan President had announced that the border would remain closed until January 2.

The decision to reopen the border came after Colombia’s President Juan Manuel Santos spoke with Maduro by phone on Monday evening.

According to Venezuela’s Minister of Popular Power for Communication and Information, Ernesto Villegas, the two presidents agreed “to progressively reopen the border to the level that had already existed with strict vigilance and security.”

The propaganda minister added that the two leaders agreed to establish communication between the countries’ central banks to combat “attacks on the bolivar,” Venezuela’s troubled currency.

Meanwhile, Venezuela Defense Minister Vladimir Padrino tweeted that he had discussed with his Colombian counterpart, Luis Carlos Villegas, about “increas[ing] operational coordination against the mafias.”

While President Santos has indicated his willingness to cooperate, he has insisted that Venezuela’s issues don’t lie with Colombia and can’t be resolved by closing the border between the two countries.

“Closing the border suits no one and we advocate that this situation can be resolved as soon as possible because the problem is not in Colombia. Venezuela’s problem, it’s economic situation, is not on the border, nor in Colombia, it is there in Venezuela,” he said in a televised address on Monday.

Already this morning, following the first steps taken to reopen the border, more than two thousand people crossed from Venezuela into Colombia, according to Blu Radio.