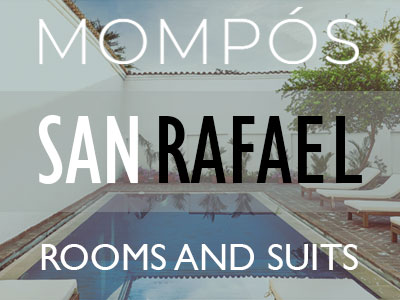 The festival was founded over 40 years ago by three Colombians who wanted to bring alive “the [Caribbean] region’s folklore and restore the magic of a land where myth, tradition and the richness of language come together to create literature and music.” The event is meant to protect and preserve the expression and dissemination of traditional Colombian vallenato music which originates from the Colombian form of traveling minstrels who spread news and information through the countryside with their songs.

Preceding this year’s festival will be a number of events honoring of the prolific vallenato composer Calixto Ochao who won the festival’s highest title the King of King’s in 1970. On April 21 there will be a parade in Ochao’s hometown Valencia de Jesus. On April 23 and 24 there will be a forum on the life and history of the vallenato maestro.

The festival officially opens on April 26 with the traditional Pilonero parade, a beautiful performance of one of the oldest and most traditional types of vallenato. The next three days will be filled with musical and cultural performances and competitions from musicians from all over the world. The vallenato competitions are divided into four levels: professional, amateur, youth, and children. The events will test challengers’ mastery over vallenato’s musical categories (merengue, paseo, puya, and son) as well as the accordion, which plays a large role in the traditional Colombian music.

Colombian superstar Juanes will close this year’s festival with a performance at 8PM on Monday April 30 in the Leyenda Vallenata Park “Consuelo Araujongogera.”

The 2012 Festival de la Leyenda Vallenata will take place in Valledupar from April 26 to April 30, for more information refer to the website.