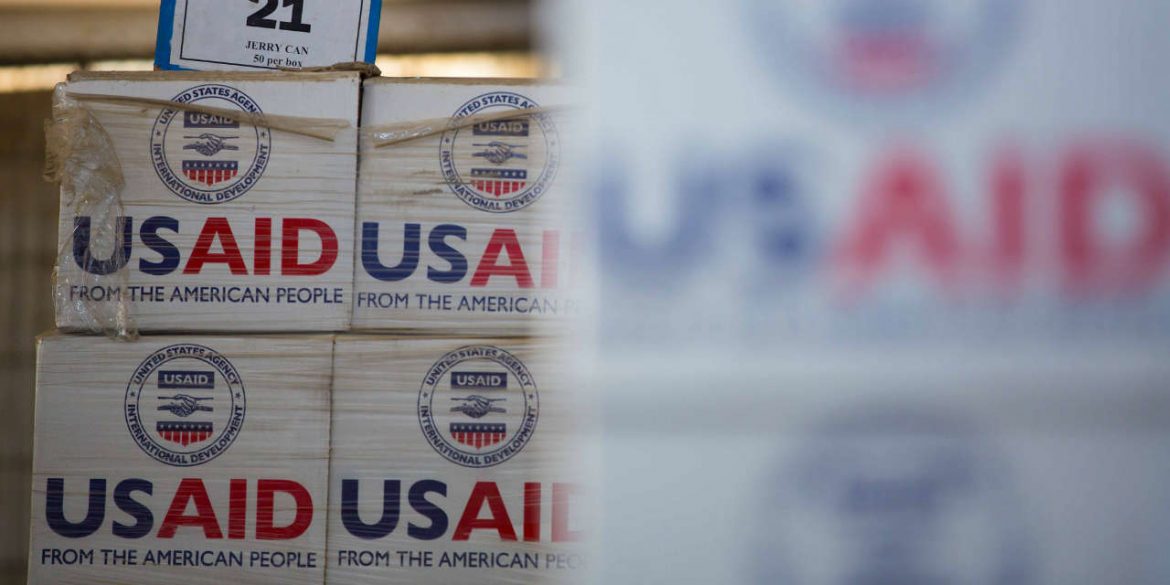 US to send Colombia $2.5M in aid to deal with Venezuela crisis

The United States announced an “initial” allotment of $2.5 million on Tuesday to help Colombia handle more than half a million Venezuelan refugees.

The commitment made by aid organization US Aid is Washington’s first concrete action after publicly broaching the topic several weeks ago.

There was no indication of how much or how soon additional aid would be provided to help Colombia deal with a humanitarian crisis that experts say will cost the country a minimum of several billion dollars.

The Venezuelan exodus is the largest refugee crisis in the world since the Syrian civil war. But while the international community put together major assistance to the countries receiving Syrian refugees, virtually nothing has been done to help Colombia and the other Latin American countries affected.

For Colombia, the annual cost of providing basic services such as housing, food and health care will be in the region of $2,500 to $5,000 a year for each refugee, according to Dany Bahar of the Brookings Institution and Harvard’s Center for International Development.

With current estimates at 600,000 for the number of Venezuelan refugees in Colombia, this would amount to $1.5 billion to $3 billion annually. And Bahar’s estimate doesn’t include other costs such as education for the large numbers of child refugees and increased security costs for Colombia.

Compared with this estimate, the initial contribution of $2.5 million by the US must represent only a down payment, if the US is going to be a real contributor to helping with the crisis.

The immediate US aid will be directed at Colombian border communities, especially Cucuta, said the US Agency for International Development. The aid will be channeled through the Pan-American Health Organization and the United Nations’ World Food Program.

The UN food program held a special meeting last week in Panama, and reportedly asked for help from the US, Canada, Sweden, the European Union and South Korea.

The Venezuelan government has refused all offers of aid to help with the humanitarian crisis within its borders, alleging that any such aid is a pretext for US-led moves to destabilize the government and forcibly change the current regime of President Nicolas Maduro.

Last month, Colombia Finance Minister Mauricio Cardenas said that a financial rescue plan of up to $60 billion would be needed to help Venezuela rebuild, if Maduro left office.

Nikki Haley, the US ambassador to the UN, said in a statement: “The tragic events in Venezuela are now threatening instability in the entire region. The regime’s refusal to allow the international community to directly deliver humanitarian aid within its borders is only fueling the mass exodus.

“We call on other nations to join us in supporting the UN Humanitarian Appeal,” Haley said.

“While this assistance will help alleviate some immediate humanitarian needs, free and fair elections and transparent, accountable governance are necessary for restoring democracy, human rights and prosperity to Venezuela.”