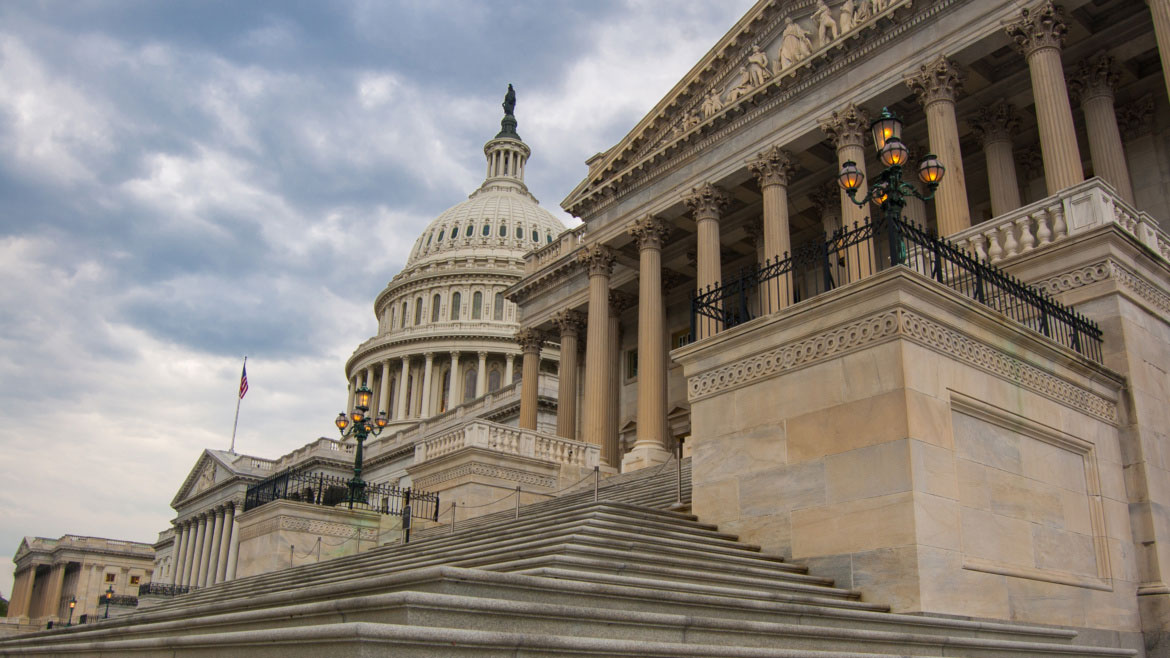 US senators propose overhaul for aid to Colombia

New plan would strengthen US support for peace and justice

Two key US Senators have proposed a major reform of US aid to Colombia that would make the US a stronger partner for peace and justice work in Colombia.

Their 62-page “United States-Colombia Strategic Alliance Act of 2022″ proposal focuses on such things as rural development, women’s empowerment; protection for labor and peace activists; and the environment rather than on the US’ customary support for military programs.

“This legislation underscores the importance of Colombia as our strongest partner in the region, and will support Colombia’s efforts to implement its landmark peace accords, protect human rights, and promote rural and economic development,” said Kaine in a written statement.

Unknown is whether Menendez and Kaine will be joined by key Republicans.

Republicans are making a strong effort to win electoral support from Colombian-Americans, especially in Florida.

Both New Jersey and Virginia, homes of Menendez and Kaine, are also among the most heavily populated by Colombian-Americans.