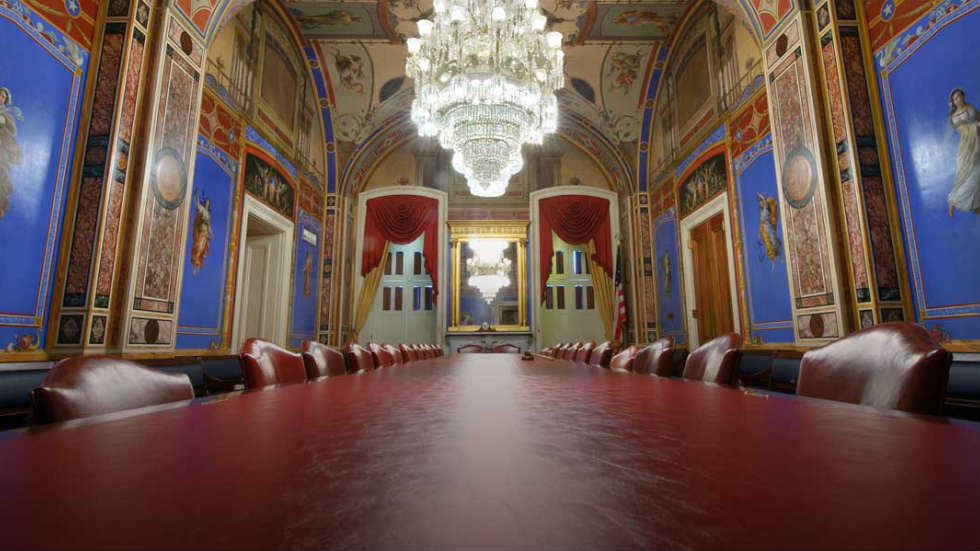 Labeling United States President Donald Trump’s proposed slash to foreign aid a “doctrine of retreat,” a powerful committee of the US Senate has unanimously rejected Trump’s attempt to cut $140 million from foreign aid to Colombia in 2018.

In a strong rebuke to the President’s approach to foreign policy, the Senate Appropriations Committee authorized $391.3 million in aid for Colombia next year, the same amount as under former President Barack Obama for this year.

This good news for the Colombian peace process came as part of an overall recommendation to restore $10.7 billion in worldwide aid that Trump had proposed eliminating.

The move came with a 31-0 vote in the committee, meaning every Republican approved not only the increases in foreign aid over Trump’s request but also the scathing wording of the summary document.

The committee’s report said: “The administration’s apparent doctrine of retreat, which also includes distancing the United States from collective and multilateral dispute resolution frameworks, serves only to weaken America’s standing in the world.”

It accused the Trump administration of “arbitrarily” and “randomly” proposing reduced aid funding without input from any foreign policy or national security agency in the government. The proposed cuts “lacked any justification,” the report said.

“At the micro level, key allies and countries of strategic importance were demoted or abandoned,” it said, a statement that applies literally to Colombia, which has long been the US’ strongest military ally in Latin America.

Trump has angered many Republican Senators by repeatedly demeaning, insulting and criticizing them. As a result, even though Republicans control the Senate, both parties agreed on this harsh attack on the president and his handling of foreign affairs.

Nevertheless, the aid package has a long way to go before a final version of the budget is sent to Trump for his signature. It first goes to the full Senate, which — given the strong vote by the Appropriations Committee — is likely to approve it.

But it then goes to the House of Representatives, which is dominated by right-wing Republicans many of whom applaud Trump’s withdrawal of the US from international projects.

In the end, it is likely that the two houses of the US Congress will agree to a compromise that significantly increases Colombian aid over Trump’s proposal, while still falling a bit short of the 2017 level.

The committee’s Colombia appropriation recommendations include: