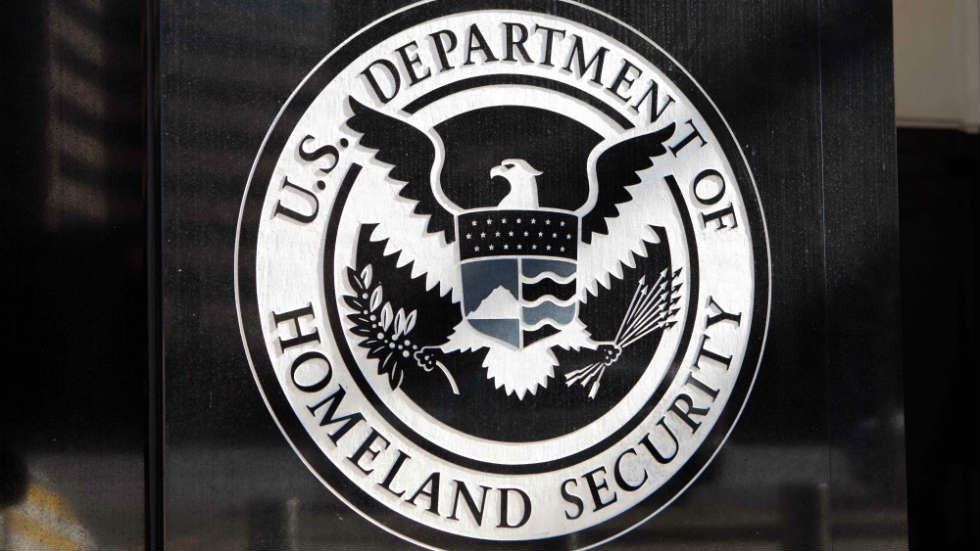 At least two Homeland Security agents took cash and prostitutes from Colombian crime lords in exchange for erasing their criminal records, according to the US Department of Justice (DOJ).

In a story befit for the ages, the two agents, one named Christopher Ciccione and the other unnamed, enjoyed a lavish evening in Bogota with fine wine, a suitcase full of cash, a famous singer, prostitutes, and an army colonel–all in exchange for helping at least two major crime lords.

Both agents reportedly worked for Immigration and Customs Enforcement (ICE) in Miami, Florida.

According to a Department of Justice indictment released last week, Special Agent Christopher Ciccione worked through a Colombian intermediary, Juan Velasco, to organize a bribery scheme with crime lord Jose Piedrahita, an infamous narcotrafficker and assassin associated with the Cali Cartel.

As a case agent for a drug enforcement task force called “Operation Cornerstone,” Ciccione worked through the 1990s to bring charges against a host of Colombia-based cocaine traffickers.

One of the “capos” he helped bring charges against was Jose Piedrahita, whom the US indicted in 1996 for running the Cali Cartel’s “international drug trafficking racketeering enterprise.”

But Piedrahita was never arrested, and in 2011 a US district judge dismissed Piedrahita’s charges after Ciccione convinced the judge the case was a lost cause.

That was only months after Piedrahita invited Ciccione and an unnamed agent for three plush evenings at a Marriott hotel in Bogota and a private dinner with prostitutes, a Colombian Army colonel, a “well-known Colombian pop music star,” and $20,000 in cash.

Before and after the trip to Colombia, Ciccione made various attempts to falsify Homeland Security records in favor of Piedrahita, and he even tried to convince the State Department to let Piedrahita bring his family to live in the United States.

During that time, Ciccione illegally communicated with Piedrahita through Juan Velasco, a former drug trafficker for the Cali Cartel who turned himself into US authorities in the early 2000s to work as a confidential informant.

According to the Justice Department’s indictment against Ciccione, the Special Agent repeatedly tried to convince top Homeland Security officials that the case against Piedrahita was a lost cause and any information they had saying he was a top-level drug trafficker was false.

At the same time, Ciccione used his bribe from Piedrahita to make down payments on a brand new Jeep Wrangler and several U-Hauls.

Although Ciccione’s indictment does not specify how he was caught, it is clear that he unsuccessfully impersonated superior officials in the Homeland Security Department and was traced falsifying records.

Since Piedrahita’s arrest, his lawyers have said that he is cooperating with US officials and that he wants to bring charges of extortion against former Special Agent Ciccione.

Colombian newspaper El Tiempo reported that Ciccione and Piedrahita’s arrests could lead to crucial details surrounding countless assassinations carried out by the Cali Cartel, the paramilitary groups AUC and AGC, and Medellin’s own Oficina of Envigado criminal group.