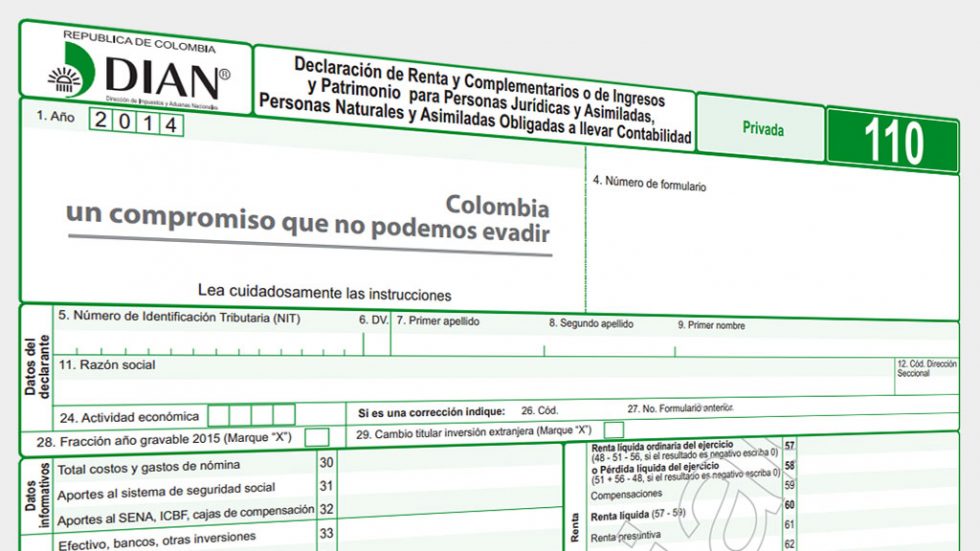 US companies holding business in Colombia are concerned over the possibility of new taxes that could emerge from a reform currently being considered by a group of experts selected by the government.

This sentiment was aired at Wednesday’s annual meeting of the American Business Council (CEA), an organization that brings together 125 US companies present in Colombia.

Company representatives highlighted at the event that American firms operating in the country generate more than 7% of Colombia’s gross domestic product, and a similar percentage of the taxes collected. Last year, the companies invested more than $15 million into the country.

Referring to the proposed structural reform, Director of the CEA Ricardo Triana said that they hope that this “does not continue taxing businesses, because that makes them less competitive both in the country and around the world.”

Triana suggested that it would be better to increase the base level of taxed individuals and to better control evasion and smuggling crimes.

Finance Minister Mauricio Cardenas said that the CEA requested a meeting a few days ago on this matter, and that they had already met.

According to Cardenas, the government is clear that the reform must not create a scenario that affects productivity.

The minister said the aim is to put in place taxes for informal sectors and to control evasion, a matter the government “are aware of” and “very committed” to solving.

Despite the fact that oil has accounted for 65% of US investment, Triana noted that the imminently expected price drop will be compensated in other areas.

Wednesday’s event also included an awards ceremony, in which the Colombian-American Chamber of Commerce was recognized for 60 years of operation.

Dow Chemical, Leo Burnett Colombia and Sonoco of Colombia were each praised for 50 years respectively, while 20 years of Colombian business has been carried out by Motorola, Cisco Systems, Avaya Communications, Emerson Electric, Seaboard of Colombia, McKinsey & Company and Mattel Colombia.