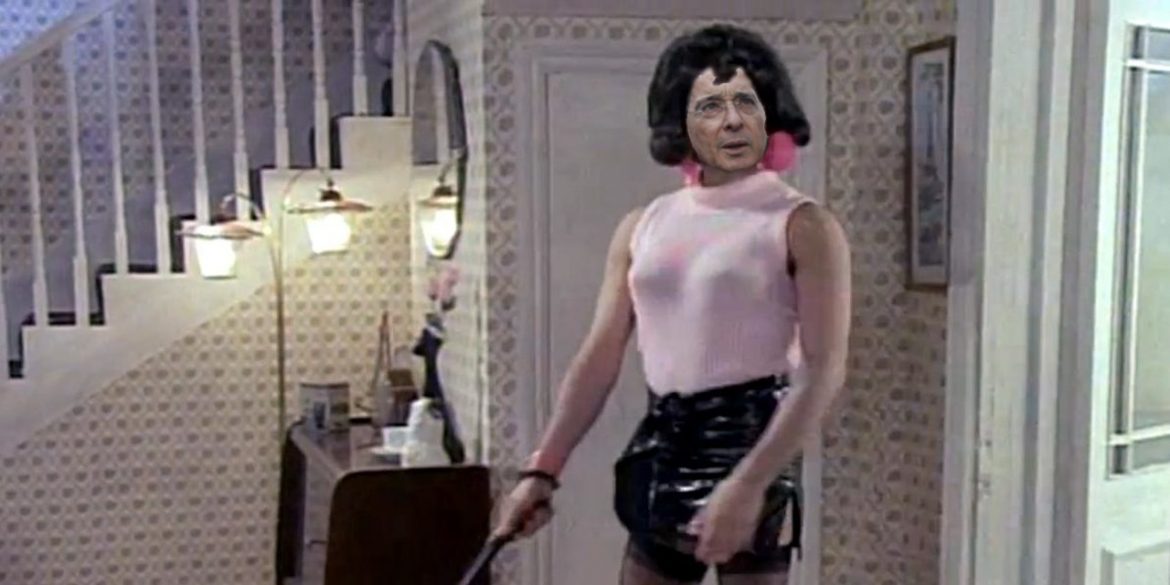 A woman was surprisingly blasted by hardcore supporters of Alvaro Uribe for claiming Colombia’s former President is heterosexual.

Outrage poured out of the comments section on the “Uribe es Colombia” Facebook page after a woman posted a message saying “Uribe is heterosexual.”

Supporters responded in droves, slinging anti-gay epithets and assuring that the former president is NOT gay. 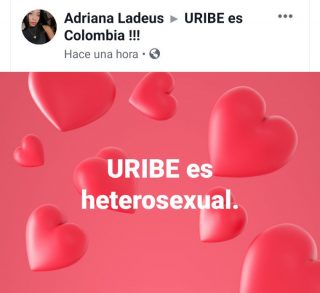 That whore is inventing things.

Why are those damned leftists always inventing things about Alvaro Uribe? We all know this hashtag is a lie —> #UribeesHeterosexual

Apparently, many supporters of Uribe were not aware of the definition of heterosexual and mistook the post for an accusation that the former president and leader of the far-right Democratic Center party is gay.

The misunderstanding gave opponents of the controversial former president a chance to make fun of Uribe supporters.

Again the Uribeasts reaffirm their ignorance and stupidity by not knowing a concept as basic as heterosexual.

It is unclear whether the woman who posted the initial message was trolling the Uribe support page or stating a fact.