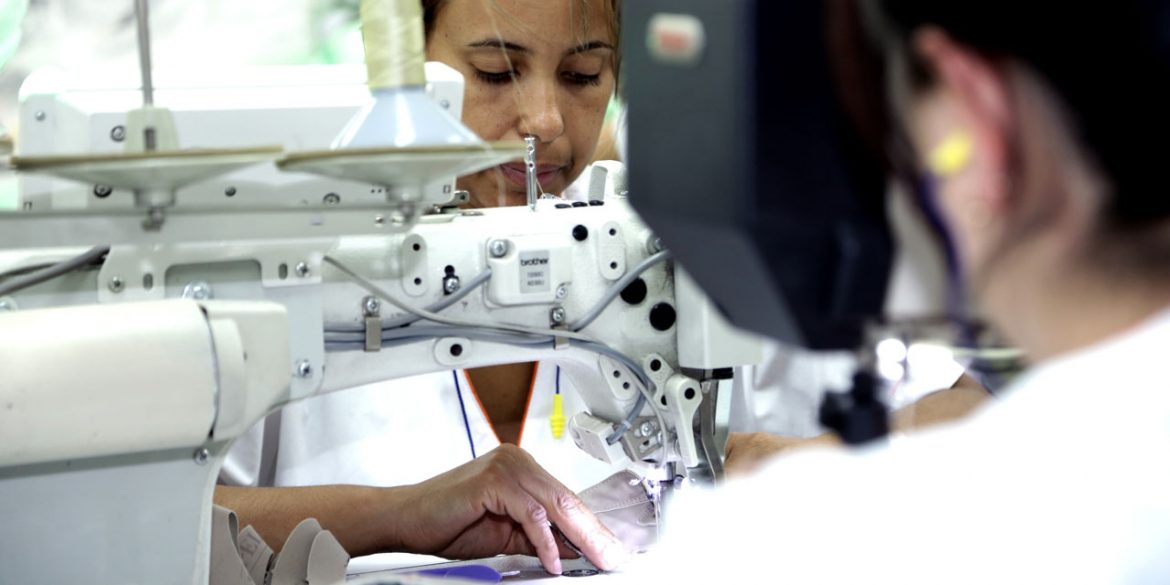 Unemployment among Colombia’s women 70% higher than among men

Unemployment among women in Colombia is almost 70% higher than among men, numbers released by the Vice President show.

According to Vice-President Marta Lucia Ramirez, the unemployment rate for men in 2017 was 7.2%, and for women, 12.3%. Colombia’s first female vice-president is the first to present statistics related to gender inequality on the labor market.

According to Ramirez, men earned 17.5% more than women for the same job and same skill sets last year.

For those without education these numbers were considerably more bleak. Men in this category on average earned up to 45.4% more than women.

Ramirez said she would team up with Anna Maria Tribin, President Ivan Duque‘s Secretary for Women, to improve the situation for women on the labor market.

The initiative will promote women’s participation in innovation and entrepreneurship through iNNpulsa Colombia, an organization attached to the Ministry of Commerce Industry and Tourism.

Ramirez and Tribin also made a call for women to participate in Empodera, a program to promote gender equality in cooperation with the United Nations.

The specific call to action  that the program promotes is for companies to have at least one woman on their board of directors.

The program will provide training to woman of participating business, with a select few sent abroad for additional training. One-hundred companies have applied so far, and the government hopes to process at least 240 applications over the next four years.

One of the pillars for transforming the conditions of women in the National Government is to advance towards gender equality through economic empowerment, a challenge that coincides with the fifth objective of Sustainable Development of the United Nations Agenda 2030.

Compared to the US and EU

Unemployment among women in the United States and Europe has been at virtually the same rate since 2009.

The average gender pay gap is about 19. 5% in the United States, two percentage points more than in Colombia.

The US is a larger geography, and accordingly, there is a larger variation of numbers. Louisiana, for example, has a gender pay gap of 30%, while New York has a pay gap of just 11%.

The European Union’s gender pay gap is 16.2%, slightly lower than that of Colombia. Also within the EU there are major differences with Germany, for example, showing a gap of more than 20% and Italy only 6.5%.