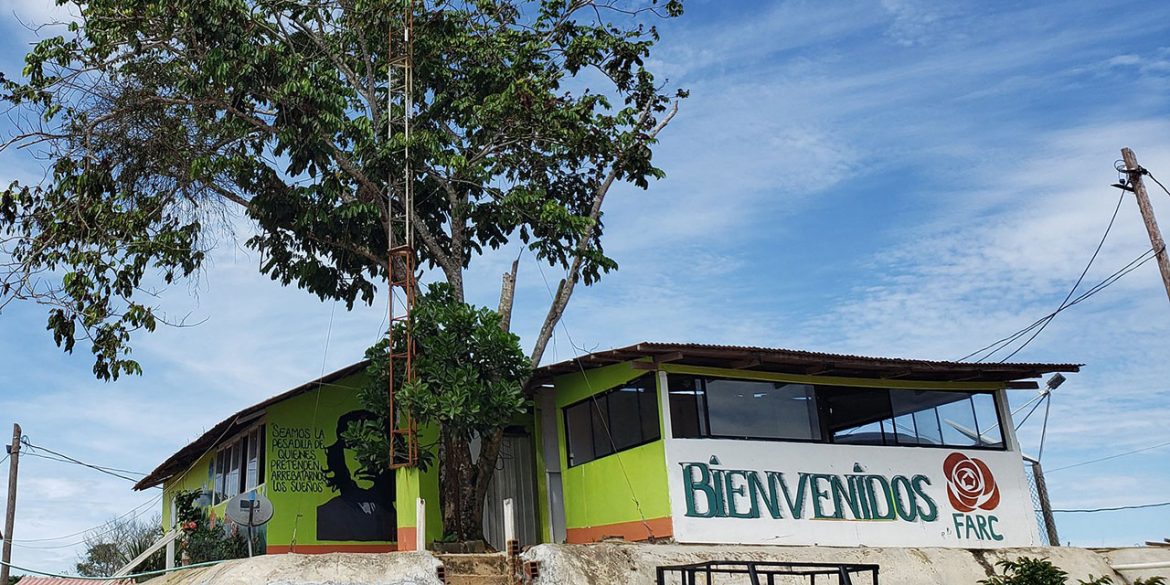 The United Nations Security Council arrived in Colombia on Thursday for a four-day visit to monitor progress and challenges of the country’s peace process.

The ambassadors arrived on Wednesday evening and will spend the coming days to meet with President Ivan Duque and his cabinet, demobilized FARC guerrillas and civil society representatives.

The visit is meant to give a diplomatic impulse to the fragile peace process that has suffered major set-backs, particularly after President Ivan Duque took office in August last year after years of opposition to peace with the FARC.

All members of the Council are fully committed to and supportive of the peace process in Colombia.

The official agenda will begin Friday morning with a meeting with Duque, after which the ambassadors will meet with members of the political party of the FARC, the presidents of the war crimes tribunal and the truth commission and members of civil society who have been working on the implementation of the 2016 peace deal.

On Saturday, the ambassadors will travel to one of 24 reintegration sites to talk to demobilized FARC guerrillas and representatives of neighboring communities “to discuss on the ground the challenges and progress of the implementation of the peace process,” according to a UN press release.

The visit comes amid high tensions between the FARC and Duque, who the former rebels accuse of “gross violations” of the agreement made with former President Juan Manuel Santos.

Also the presidents of the war crimes tribunal and the truth commission have rung the alarm after the government informed them of major budget cuts that would severely reduce their ability to provide justice to the country’s 8.5 million victims.

Violence, in the meantime, continues to plague Colombia, particularly in former FARC territories that are either rich in natural resources or strategic for drug trafficking.