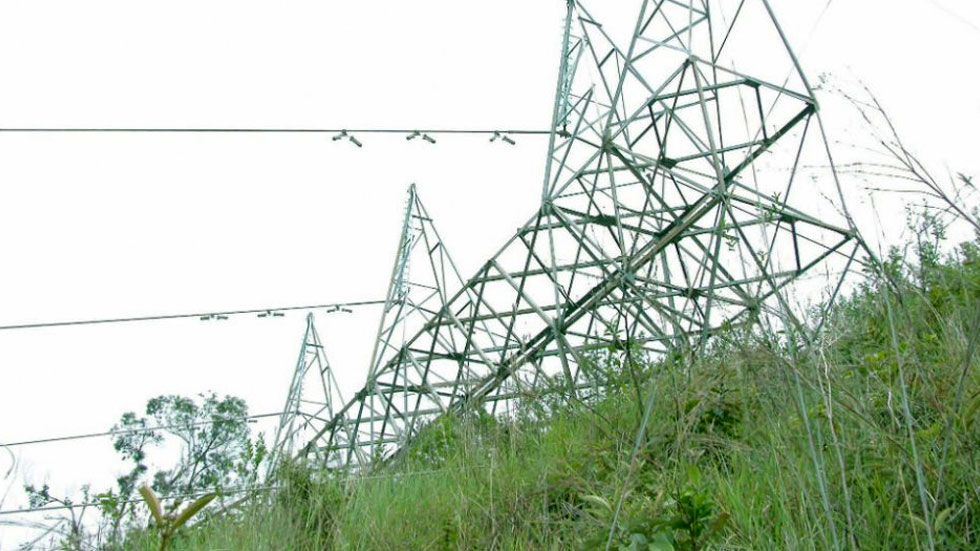 Two transmission towers near Colombia’s capital Bogota were bombed on Wednesday, leaving authorities puzzled about the perpetrators of the attack in an area where no illegal armed groups are present.

The first explosive went off outside of La Mesa, Cundinamarca where six explosive charges were placed at the base of a tower, which consequently collapsed.

A police officer was injured while carrying out controlled demolitions of unexploded bombs at the site.

The second explosion went off Wednesday night in the rural Mochuelo area south of Bogota. This attack did cause a minor disruption in power supplies to the capital’s south.

The anti-bomb squad deactivated another set of charges nearby without incident.

Police have already begun an investigation into the attacks, but said to have no idea about the motive or the perpetrators of the attacks that took place while the country already is tense after the popular rejection of a signed peace agreement between the government and Marxist FARC rebels.