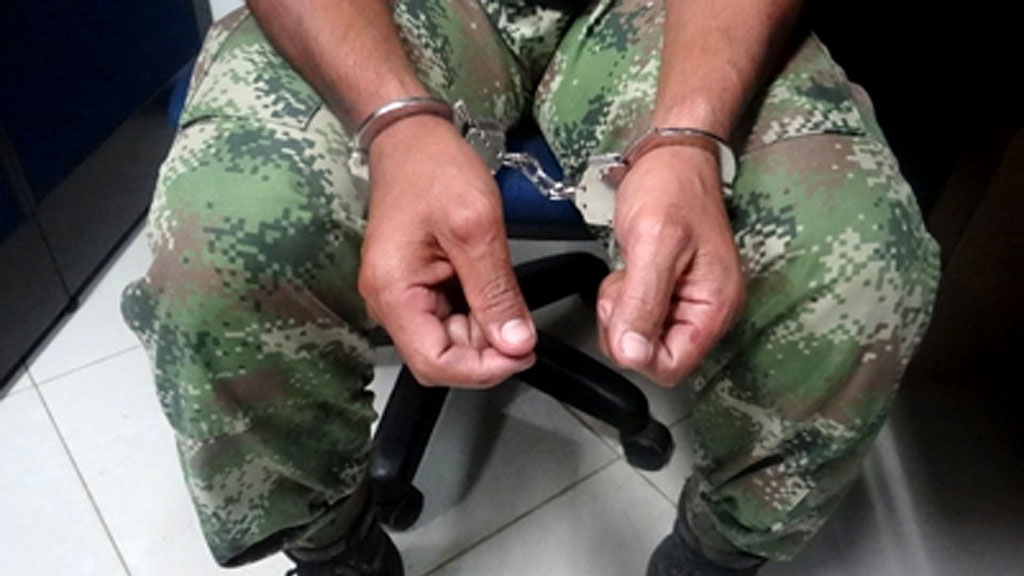 An army sergeant and a corporal have been arrested for the murder of an indigenous governor in the southwest Colombia, local media reported Tuesday.

The Prosecutor General’s Office confirmed the capture of the two low-level army commanders, attached to the battalion Jose Hilario Lopez, of the Army’s 3rd Division, and confirmed they are under investigation for the murder of late Governor Bolaños Lasso.

The murder of the leader of the indigenous community in Purace took place on October 19, 2015 on the road between the cities of Popayan and Neiva in what the army allege was an accident.

“While the troops of the battalion Jose Hilario Lopez moved to the village of Santa Leticia, in Purace, where they prepared to take a position to provide security for election day October 25, passing through the hamlet of La Mina, they heard several shots, which were presumed against them so the soldiers reacted,” representatives of the 29 Army Brigade said in an statement.

What happened next is unclear, but the operation ended with the leader’s death and the community detaining 27 members of the military unit, blaming them of killing their leader.

The Indigenous Regional Council of Cauca (CRIC) at the time stated that Bolaños had “no known type of problem” that may have provoked his assassination.

In this latest phase of the investigation, the two soldiers captured are accountable before the Third Municipal Criminal Court Guarantee Control for their alleged involvement in the crime of murder of protected persons.

The killing of members of the indigenous community in the Cauca region is not new as the CRIC have continually called on the government to address human rights violations that they have been subjected to by various armed groups, both legal and illegal.

Indigenous march in southwest Colombia in protest of violence