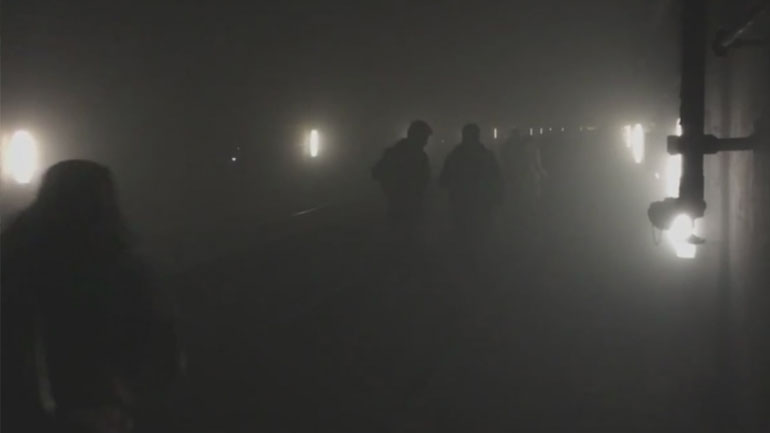 Two Colombian citizens were injured in Tuesday’s terrorist attacks at an airport and a city metro station in Brussels, Colombia’s ambassador in Belgium said Tuesday.

Colombia’s ambassador to the European Union, Belgium and Luxembourg, Rodrigo Rivera, said that two Colombians are in hospital having suffered face and arm injuries in the explosion.

According to media reports, the two Colombian nationals have been named as Mauricio Villegas 53, and Felipe Duque, 42.

They were in Belgium for a conference on construction and were due to return to Colombia via the United States.

One of them is in intensive care after undergoing surgery, while information about the second is not yet available.

Rivera also reported that relatives of a third Colombian citizen have expressed their concern for his safety and are still awaiting information about his whereabouts.

The Consulate asks all family members who have family in Belgium to try to communicate with them before asking for any direct information from the embassy.

Media reported that the Colombian embassy has already contacted the Belgian authorities and the various health centers to see if they are more Colombians injured from the attacks that already left more than 30 dead and 80 wounded.

The terrorist attacks have been attributed to the militant Islamic group, Islamic State.

Belgian media revealed a photo in which two possible suspects of having perpetrated the attacks appear.

According to the Belgian police, Najim Laachraoui, 24, and Mohamed Abrini, 30 may have been involved.

Both belonging to Islamist movements who maintained links with the terrorist attacks last November 13 in Paris, where 130 deaths were recorded.

Belgian Prime Minister Charles Michel called the latest attacks “blind, violent and cowardly”, adding that “this is a day of tragedy, a black day… I would like to call on everyone to show calmness and solidarity.”