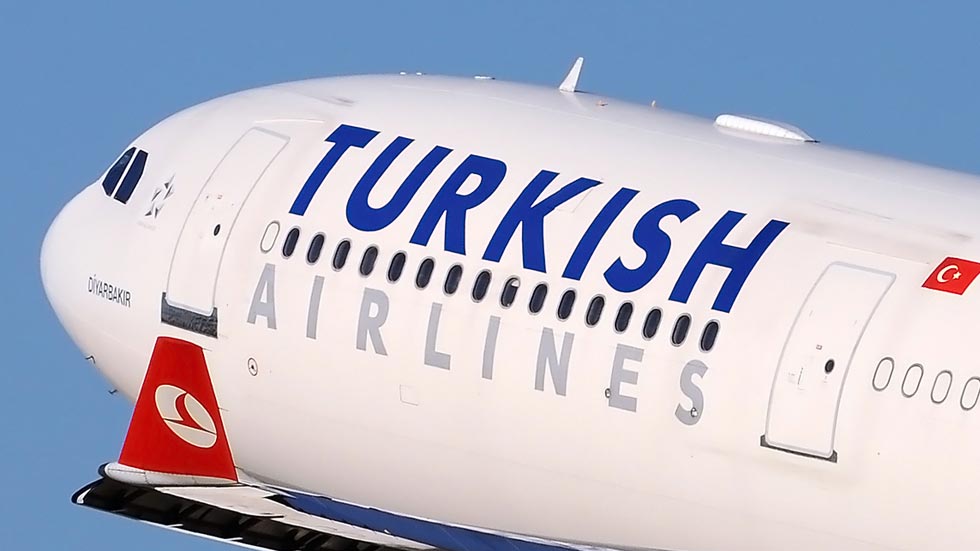 Turkish Airlines to set up operations in Colombia

International airline heavyweight Turkish Airlines will begin operations this May 4 from the El Dorado airport in Bogota.

A new Istanbul-Bogota route will be established with an initial frequency of three flights per week, reported the administration of the airport in Colombia’s’ capital.

“El Dorado is trying to position itself as the best airport in Latin America. Turkish is the 30th airline operating here and now we will have a total of 43 international destinations,”said Manager Opain.

Both sides see it as positive business initiative and an opportunity to promote links between the two countries.

“With the arrival of the Turkish airline, and if business is good, it is expected that we will mobilize 60,000 to 70,000 passengers. In addition, the new route will promote relations between the two countries, said Engin Yurur, Turkey’s Ambassador to Colombia.

“This flight is a link of paramount importance for the future of relations between the two countries, (..) starting to operate this route now shows the confidence and belief that Turkey have in the economy of Colombia. In the future the two countries could be strategic partners, ” added the Ambassador.

The agreement comes amid a time of great effort on the part of the management of El Dorado as they continue to seek to expand their range of international travel options.

“We will have an international airline more this year, besides Turkish, and two more in 2017, “said Manager Opain.

Opain confirmed that “the flights, which will operate on Wednesdays, Fridays and Sundays, will follow the Istanbul-Bogota-Panama-Istanbul route and will have capacity for 254 passengers.”

Turkish Airlines, which has been flying to Latin America for six years, has flights to over 284 destinations in the world and has been elected five times in a row as the “Best Airline in Europe” according to surveys by Skytrax, a company dedicated to the analysis on quality of different airlines and airports around the world.