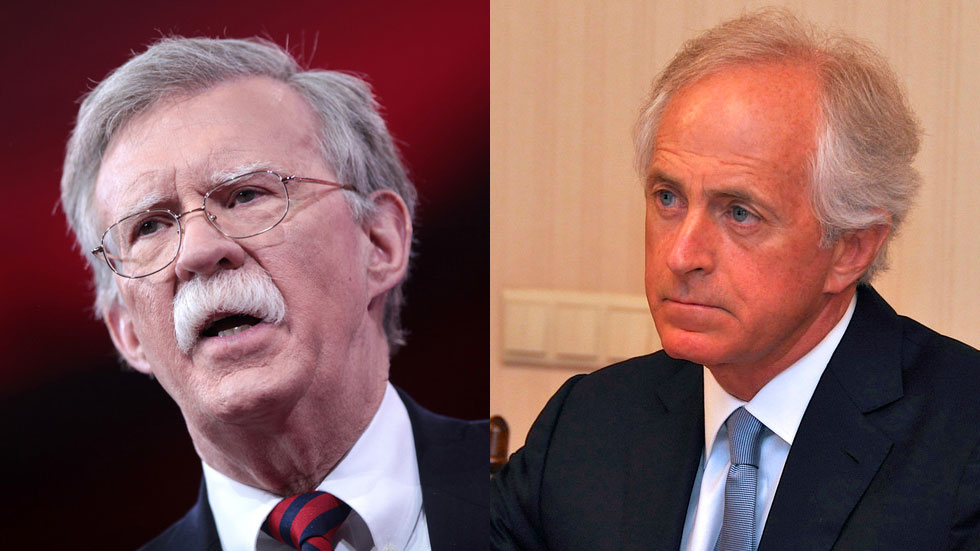 Amid uncertainty about how the election of Donald Trump will affect the United States’ relationship with Colombia, his tipped Secretary of State candidates and their past stances on Colombia could provide some clarity.

According to US political magazine Foreign Policy, the potential candidates to replace outgoing Secretary of State John Kerry constitute a “mix of outside-the-box iconoclasts and old guard Republicans.”

The potential candidates were confirmed by Buzzfeed News that reported having obtained the list of possible candidates from a “source familiar with the list” who stressed “it was not final.” 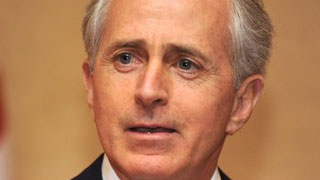 Bob Corker is a Tennessee senator serving since 2007 and the sitting chairman of the Senate Foreign Relations Committee.

“With the support of the United States, Colombia has already made significant strides toward realizing a shared vision for peace and prosperity,” said Corker.

While we cannot diminish the difficult issues yet to be resolved, we reaffirm our commitment to help Colombia accomplish what remains to be done to achieve peace and consolidate the rule of law.

Corker also actively supported the free trade agreement between the US and Colombia while the Democratic Party refused to let it pass, citing labor rights violations in the South American country.

According to Corker in 2008, the controversial US-Colombia FTA at the time was in “our own economic” and “national security interest.”

He has said he would “strongly consider” taking the position of secretary of state, according to USA Today. 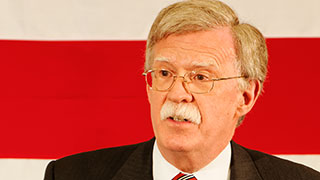 John Bolton is best known for his role as George W. Bush’s ambassador to the United Nations in 2005 and 2006. He was a recess appointment, but resigned in 2006, as the Senate would not confirm him.

During his tenure, he was associated with the unilateralism of the Bush administration going into the Iraq War, and was critical of the role of the UN in international affairs in spite of his own position as ambassador.

Trump in August told conservative news website Breitbart to be “seriously thinking” about appointing Bolton as Secretary of State if elected.

He is a noted hawk in the international arena and could signal a more militarily aggressive Trump administration.

At the same time, Bolton said in July he disagrees with Trump about the “across the board” cutting of foreign aid, which could include the promised financial aid to Colombia’s peace process. 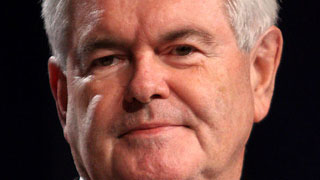 Newt Gingrich says ‘No, thank you’

The leader on Trump’s alleged shortlist was Newt Gingrich, a senior Republican Party member who served as a House representative from 1979 until his resignation in 1999.

However, the senior career politician said Thursday he is not interested in becoming secretary of state.

“The job doesn’t exist, but I’d like to be a ‘chief planner’ redesigning the federal government,” Gingrich said at the Grow Georgia Summit.

After leaving congress, Gingrich served as adviser of former Defense Secretary Donald Rumsfeld during the administration of George W. Bush and is a fellow on think tanks as the Council on Foreign Relations, the American Enterprise Institute and the Hoover Institution.

In the past, the staunchly conservative politician promoted the free trade agreement with Mexico, NAFTA, which has been lambasted by Trump during his presidential campaign.

It’s better for us to be a country which helps the entire hemisphere grow rich and understand that if we grow rich together.

While having been in favor of the movement of capital through trade agreements, Gingrich has supported Trump’s harsh stance on immigration, claiming during the campaign that Trump’s rival Hillary Clinton’s “dream is to open our southern border to 600 million people, to allow MS-13 killers, Mexican drug dealers, and Colombian cocaine dealers in the US southern open border.”

But, with the candidate most likely deemed by the BBC to become Kerry’s successor, Trump now reportedly has the choice between the pro-peace senator or the anti-UN former ambassador.