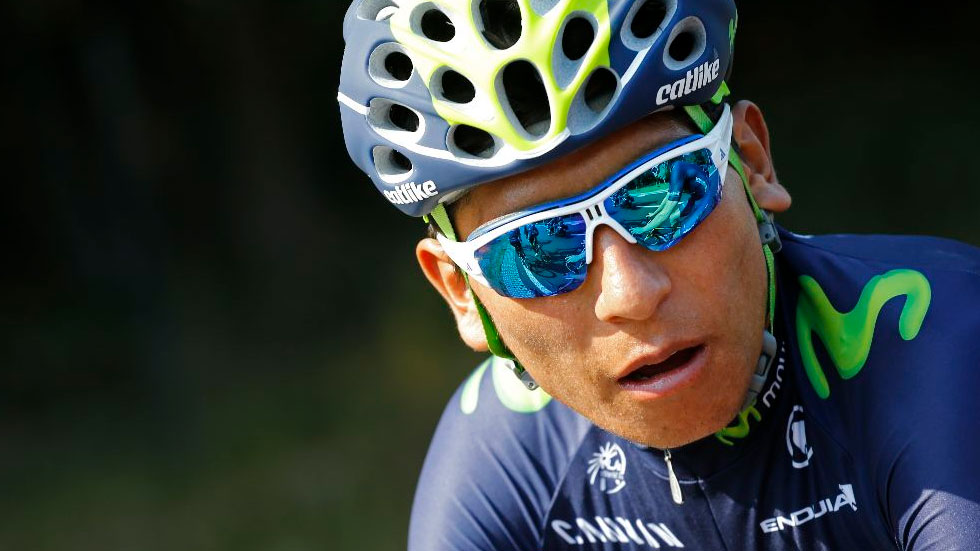 As the Tour de France enters its final stages, Colombia’s Nairo Quintana looks set to lead the assault on leader Chris Froome as the cyclists enter the mountains on Wednesday.

Quintana currently lies in fourth position in the overall standings trailing the leader by a significant margin of 2 minutes and 59 seconds but the Boyaca-born cyclist is considered to be a specialist climber.

Quintana’s coach acknowledged that the Movistar rider will look to the mountains to compensate for a somewhat lackluster performance up to now.

“We did not see the Nairo we know at the Mont Ventoux,” said Eusebio Unzue adding that “hopefully, things will return to normal in the Alps.”

Wedensday’s first Alpine stage takes the peloton on a 184.5-kilometre ride to the ski resort of Finhaut-Emosson and features a punishing 10km final climb to the finish.

It will be followed by an uphill time trial and two more gruelling stages in high altitude before the ceremonial finish on the Champs Elysees.

While Quintana and his Movistar teammates lost significant ground in the early stages, coach Unzue acknowledges that their assault on their Team Sky rivals must come at the opportune moment.

“Attacking all the time would be good for the show, but it’s unrealistic and not a guarantee for success,” Unzue said. “We need to wait for the right time, for the moment that will allow us to be efficient, when we make a move,” he added.

As cycling enthusiasts wait with bated breath for the inevitable Quintana onslaught, leader Chris Froome who also leads Dutchman Bauke Mollema by 1:47 and fellow Briton Adam Yates by 2:45 feels confident he can hold on to the number one spot as The Tour enters its final days.

“I feel more ready for the third week than I have been in previous editions,” said the Briton who competed for Kenya where he was born until 2008.

Of Quintana, two-time champion Froome stated that “last year he made up a lot of time in the final week, and I expect he’s going to be one of the main guys putting us under pressure these next few days.”