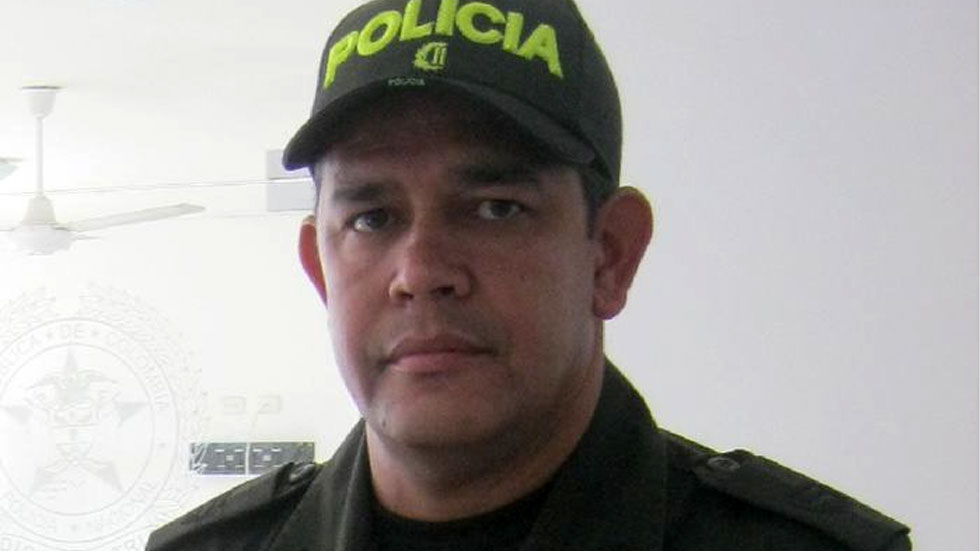 While a top Colombian anti-narcotics official racked up accolades for putting narcos behind bars, he secretly built his own drug trafficking network. Now, he will pay the price, 16 years to be exact.

Police Colonel Nestor Enrique Maestre was sentenced Thursday to 16 years in prison for his role in coordinating shipments for a transnational drug-trafficking organization with connections in Colombia, Germany, and the Netherlands.

Ironically,  Maestre was regarded as one of Colombia’s most respected anti-narcotics officials util his arrest in 2014.

During his career in the Colombian Police, he rose quickly through the ranks while serving on the front line of the country’s battle against drug trafficking. He participated in an elite squad that collaborated with the United States Drug Enforcement Agency (DEA) to take down drug trafficking paramilitaries. He also worked closely with multiple foreign embassies, gaining access to high level information on transnational anti-drug operations.

But secretly, Maestre was playing both sides of the field. As he advanced in rank in the Colombian police, Maestre worked his way the head of a more sinister organization–a powerful criminal group that transported cocaine from ports on Colombia’s Atlantic coast to European connections in Belgium, Germany, and the Netherlands.

Maestro’s deception was a wake up call for the high command of Colombian law enforcement. Many had believed that the agency had moved beyond the days of corruption permeating its upper echelons.

Even more confusing, however, is how Maestre ever reached the rank that he did. As early as 2002, suspicions had begun to circulate about possible connections between Maestre and drug trafficking groups. It would take 12 years for anyone to act on those suspicions.

Following a six-month investigation by the Colombian police and agents from the United States’ anti-mafia unit, authorities finally arrested the colonel in 2014 after they seized a six-ton cargo of cocaine in the port of Cartagena.

The shipment, hidden in a cargo of pineapple pulp, was valued around $691 million and was destined for Germany via Rotterdam, Netherlands.