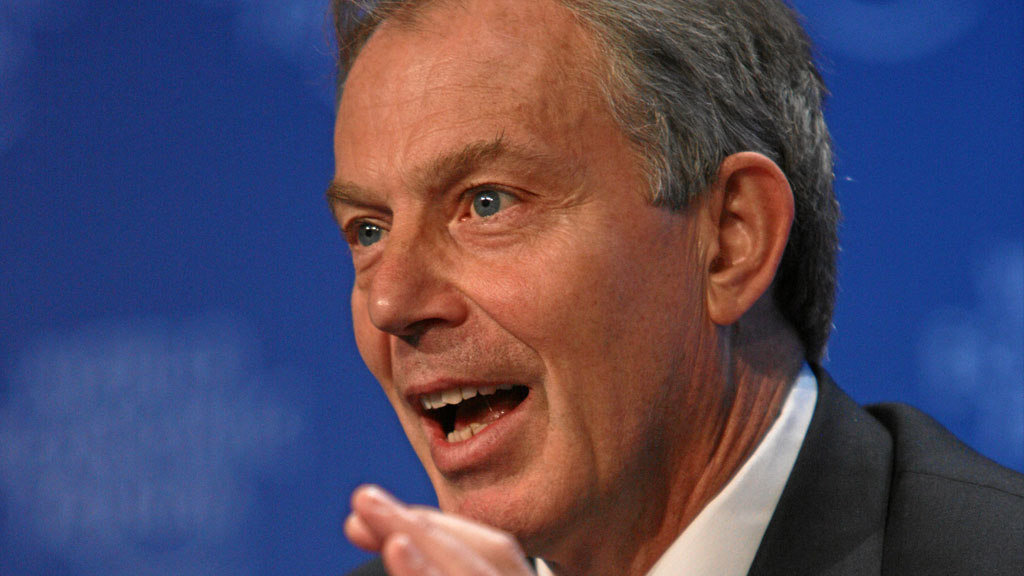 Tony Blair’s controversial love triangle with Colombia and the UAE

Former British Prime Minister Tony Blair is under the spotlight over his questionable business relationship with both Colombia and the United Arab Emirates that includes a contract worth £30 million.

The controversy erupted after English publication The Sunday Telegraph revealed that Blair has advised the Colombian government regarding the management of profits of “controversial” mining operations.

The newspaper suggested that the former Prime Minister now has a “conflict of interests,” through his simultaneous loyalties with the government of the United Arab Emirates.

Blair’s arrangement with UAE means that the former Labour politician can place his teams on the ground worldwide and not have to request payment from impoverished governments, as Abu Dhabi provides the funding.

The speculated motive of Abu Dhabi is that Blair’s involvement with governments that the UAE have substantial investments in helps to ensure those ventures are not squandered by ineffective governance.

“How much does Tony Blair cost us?”

The article claimed that though the government didn’t pay for Blair’s advice, he was given free reign to deliver information on contracts and projects of the National Planning Department (DNP).

“Colombia does not pay Tony Blair with hard cash, but he has access to the heart of the Executive Branch and the National Planning Department… Blair gets the information needed and passes it to the Arabs so that everything will be easy for them when they want to do business in Colombia,” expressed Acevedo in one section of his article.

One of Blair’s consultancy companies signed agreements in 2013 and 2014 with the DNP to advise the government on the Model of Privileges, which Santos implemented.

According to lawyer Sergio Held’s investigation, the DNP was committed to making things easier for Blair’s consultancy team by providing almost unrestricted access to official information on planning, passes to public offices and ministries, and even pledges to have offices and government staff at their disposal.

Furthermore, all information relating to Blair’s activity during said contracts has been permanently deleted by former DNP director Tatiana Orozco. This is in compliance with an obscure clause found within the “International Cooperation” convention.

Long time friend of the ex-prime minister President Juan Manuel Santos assured in a RCN radio interview last September that Blair “was not even paid a peso.”

However Santos failed to mention Blair’s simultaneous signing of multi-million-pound contracts with the government of the UAE.

“Tony Blair has not received a single dime from the national government,” the official told Blu Radio.

“No agreement of this kind has been signed with the Presidency of the Republic, nor has any government entity signed an agreement in which treasury resources are paid to Tony Blair,” said Martinez.

Martinez explained that Blair’s only existent contract is that of the DNP from October 2013.

“This agreement was related to a “country to country” cooperation agreement between the UAE and Colombia,” according to Martinez.

The minister explained that the contract “between states” is to commit Blair to assist in the consolidation of the General System of Royalties.

“Colombia does not pay Blair, because here, we get our resources from third countries,” stated Martinez.

The contract was signed for £30 million, but according to Martinez “this is not a figure that passes through Colombia’s government or budget.”

Martinez stressed that Blair’s consultancy was not advising on mining issues, because in reality everything had to be obeyed by the National System of Royalties.

“The contract was about how the more than 1,000 municipalities and 32 departments can today access the resources of the royalties; for example, the uses of the royalties that produce oil and mining. These are not mining projects but water projects, sewage or tertiary roads projects,” he insisted.

On this basis, Martinez assured it is clear to see that Blair does not have access to privileged information that would allow foreign investors to develop projects in Colombia.

“There is not one project to develop a tertiary road, a school or a health centre that the Arabs are undertaking,” said Martinez.

The minister said that the only investment the UAE has in Colombia is for a mining permit that has nothing to do with the royalty system.

Blair has described his work in Colombia — as well as that in Mongolia and Vietnam – as “spokes” upon the “hub” of his advisory work for the UAE.

The Tony Blair connection: from Abu Dhabi to Colombia (The Telegraph)