Colombian authorities on Tuesday arrested the brother of a notorious paramilitary leader serving lengthy jail sentence in the United States, making this the third arrest of a family member in the last year. 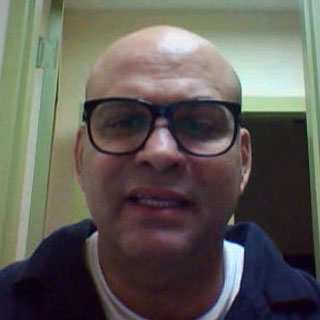 Fernando Cesar Mancuso, alias “Bird,” is the third close relative of ex-paramilitary leader Salvatore Mancuso to be captured by the authorities during the year. Gomez was arrested at his home north of Cordoba on Tuesday.

Gomez was arrested for the crime of conspiracy to commit murder connected to the death of union leader Oscar Dario Soto in 2001.

The arrested suspect’s brother is the former supreme leader of the AUC paramilitary group formed in 1997. He is currently serving a lengthy sentence in Virginia, United states for drug trafficking.

In June 2014 Dereix Marta, the ex-wife of Mancuso, was arrested on charges of embezzlement and conspiracy. Marta had been linked to Enilce Lopez, a businessman who was being investigated for links to Mancuso, her former husband. From his prison cell in Virginia, Mancuso denied that his ex-wife had been involved in criminal activity.

Last August cousin Domenico Mancuso was arrested in Italy and authorities announced their intention to extradite him to Colombia to face criminal charges. Police have connected him to the deaths of more than 132 people in Catatumbo, a region in the northeastern state of Norte de Santander.

Mancuso has not only featured in the press in recent years due to the arrests of his family members. He recently appealed to the ongoing peace commission in Cuba, to allow his former paramilitary group AUC to be involved in ongoing peace talks with rebel group FARC, the old enemy of the paramilitaries.

Mancuso demanded in 2012 that the demobilized paramilitary members be granted political rights and warns that not including the paramilitaries would not end with a true or lasting peace.