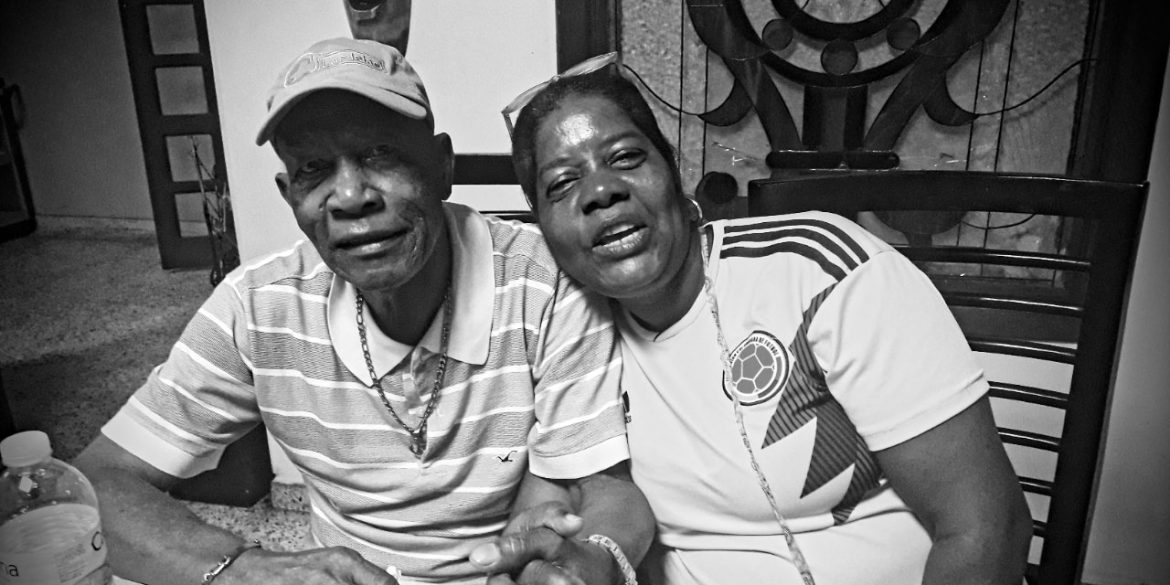 Hotel Fontana Mar in Barranquilla can be found at 40th street with the 43rd. It’s diagonal to the Sena in a street full of lottery and fruit stands, and tiny markets.

It’s not a hotel that has any stars, only those who know it come there. In the end it doesn’t matter. None of these things matter a lot when you are diagnosed with cancer.

It’s where I met this nice couple, Ardonis Alejandro Livingston and Miguelina Bent Bent, two grandparents from Providence island, who first undertook the exodus from their Caribbean archipelago to the mainland almost two years ago and have been here three times looking for chemotherapy and answers already.

They received the chemotherapy, but the answers are in Spanish, which is a barrier if your native language is creole.

As we sat in the hotel dining room, they told that they had been waiting for 16 days for something called “la prorroga,” which is an authorization that would allow them to continue living under this roof.

They ran out of money. It went up in taxis going to and from the treatments, and in carrots and beets to fight the anemia Ardonis has had for being subjected to the poison that kills the tumor growing in his lung.

We talk a bit about everything. They tell me about their grandchildren and both cry. He wipes his tears with a paper napkin folded in the shape of a triangle.

His wife Miguelina, who has been with him for five months this time, remains at his side even though her heart is broken: She hasn’t been able to see her son who has come out of prison after eight years. She owes him a hug and a million kisses.

Ardonis lowers his head as he tells me that he feels guilty, regrets having fallen ill, having separated them from their four-year-old granddaughter who, when she calls, asks them if if they don’t love her anymore, when they come back, why… Miguelina wipes her tears now.

They miss everything from their island home, the smell of the sea, the food, the scenery, their family. But they know that they have been sentenced to this for being islanders, for being second-class citizens in a third-class country.

When they travel they always have a stopover. They have to pass through Bogota, which makes Ardonis unwell for the five hours his weak body is subjected to the cold of the high plains. The thought of doing the transit again makes him shiver.

This Sunday he turns 66, and in December his contract ends. After that, it’s all uncertainty. All this makes having cancer just a small part of the tragedy that is overwhelming them. 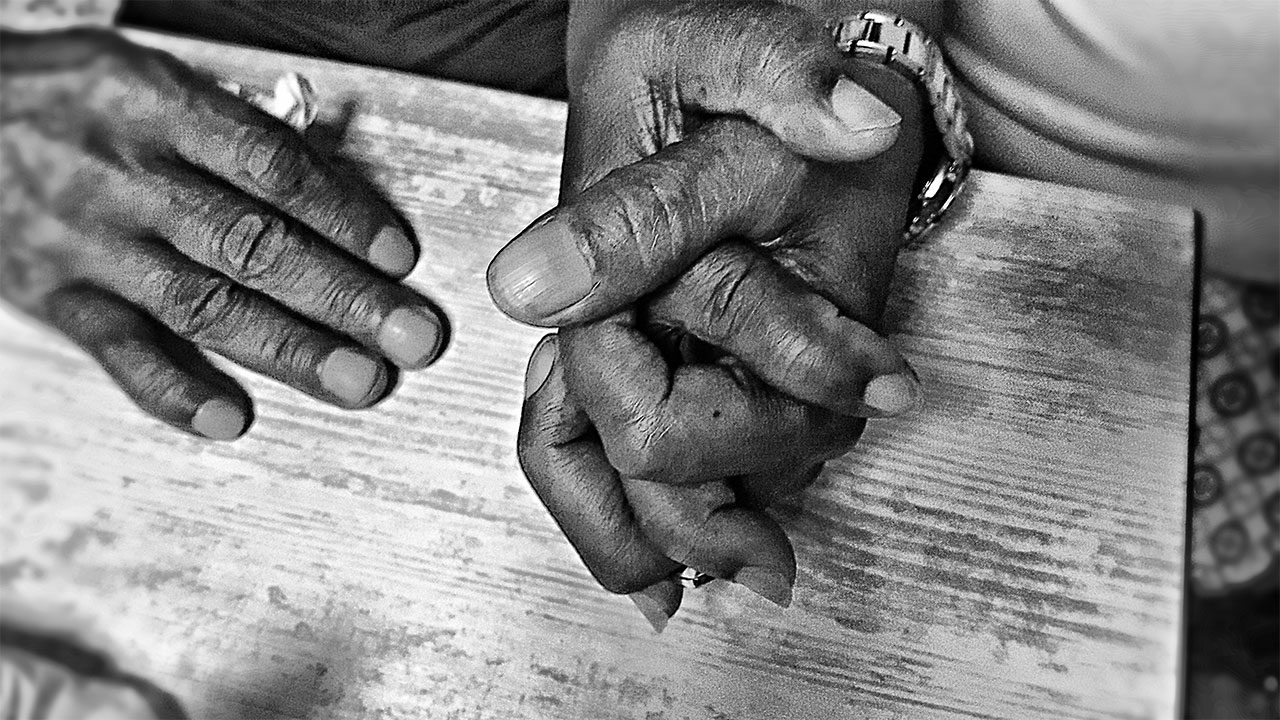 Orma Wilson is in her room on the second floor where she arrived escorted by her daughter. Her story is woven around a little mass in her left breast that went unnoticed in all the mammograms that were done in San Andres. 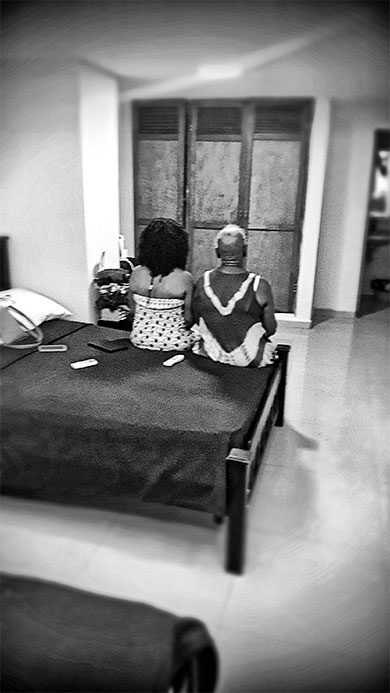 This little ball of malignity took her away from her house, her flowers and her church. The cancer made her depressed, leaving her sleepless and tearful in the room she shares with her daughter.

Her story is full of poetry: “you come here at an age when you thought everything was resolved, then you come to doubt your faith and your sanity. The good thing is that, despite everything, God has not abandoned me.”

She tells me how her children still love her, how her community does everything possible to remain present, but that, despite the sweetness, this does not replace not having seen the orange tree in her courtyard bloom.

A friend once told me that you are from where your dead are, not your children.

So, what does this exodus to seek medicine that was available on our island 15 years ago and is now this collection of stories of displaced people make us? Health beggars?

Author Edna Rueda Abrahams is a psychiatrist, writer and island rights activist from San Andres who currently lives and works in Barranquilla.