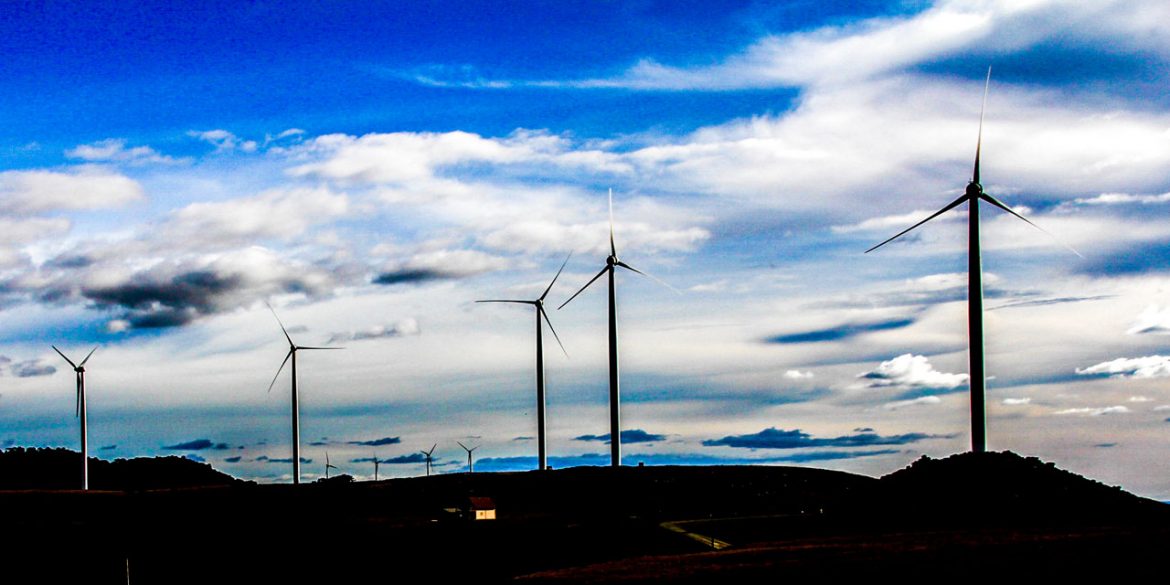 The promises and challenges of renewable energy in Colombia

Colombia’s geographic position and natural resources present promise for integrating renewable energies into its electric grid. There are also major challenges, however.

Parres argues that “Colombia’s geographical position plays an important role in consolidating its position as an energy power in the region.”

Parres says many of Colombia’s regions have access to sunlight for 12 hours a day for the whole year, meaning it could be captured without interruption.

Furthermore, he adds that regions like La Guajira have strong winds that could be harnessed for the development of electrical windmills to gather electrical energy.

Developing renewable energies will help diversify the country’s electrical grid with more reliable energy, as climate phenomenon like “El Niño” intensify in response to global warming, causing periods of heavy rain and dry spells that affect Colombia’s reliance on hydropower from its lakes and rivers.

In March Colombia’s Mining and Energy Planning Unit (UPME) announced a decree to “strengthen the resilience of the electricity generation matrix to events of variability and climate change through risk diversification.”

They diagnosed that Colombia’s electrical energy was too concentrated and recommended its diversification.

UPME now has 299 projects registered to participate in a government auction promoted by the decree to introduce renewable energies into the National Interconnected System (SIN).

Originally the auction would only allow non-conventional renewable energy projects to participate, but after lobbying from the hydroelectric companies, the government decided to only exclude fossil fuel projects.

Although the country is making progress in the regulatory framework guidelines to diversify the energy grid, Parres says it must be fully ratified for the industry and government to move forward and for a market to establish itself.

Once a market can be established, non-conventional renewable energy sources can compete with established sources like hydro and carbon-based ones to provide the cheapest and most efficient electrical energy.

Parra also says “it is also important to define the appropriate transmission network, which allows energy to be brought to the consumption points, minimizing congestion nodes and access restrictions.”

Furthermore, Parra addressed critics who say renewable energy sources like solar and wind are unreliable when it’s cloudy or when winds slow.

He points out that Colombia must adopt developing “technologies such as energy storage, wind and solar hybrid generation, virtual generation plants, microgrids, neural network prediction systems and artificial intelligence” as “part of the range of solutions that allow the development of the sector.”

Currently, less than 1% of Colombia’s energy matrix is gathered from non-conventional renewables like wind and solar, while 70% comes from hydroelectric plants and 30% from gas and coal.

The government announced this year targets of 30% for non-conventional renewables by 2030, which also helps the country reach its target of reducing C02 emissions by 67 million tons by the same year.

For the government to achieve its targets, it will require private and public investment of $6 billion.

Critics from the conventional energy sector also say Colombia already has over 70% renewable energy through hydro and that over-installing new sources will wreak havoc on prices in the market with an energy surplus the country does not need yet.

Colombia’s peak electrical usage sits around 10,000 megawatts (MW), and current capacity is 16,000MW. Non-conventional sources could push it to 20,000MW if the projects are completed.

Colombia can look to its neighbors in South America who have progressed with the diversification of clean energy sources.

Last year Chile reported a 75% drop in electricity rates in four years after it quadrupled its clean energy generation capacity.

Chile now has a surplus of electricity and experienced a drop of 20% in fossil fuel imports last year.