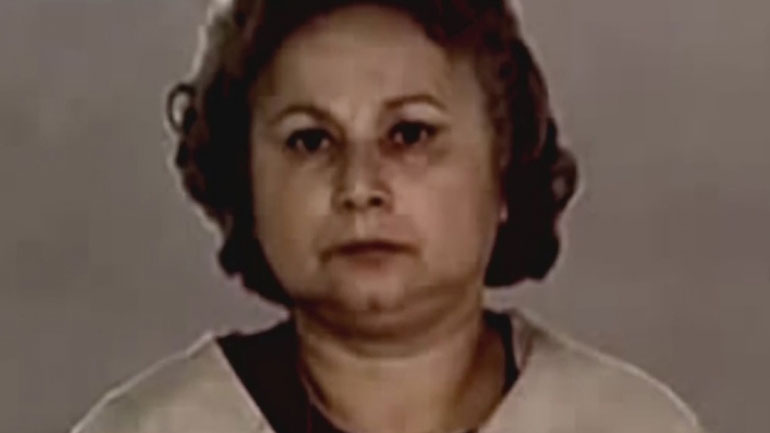 The massive fortune of Colombia’s late ‘Queen of Cocaine’

Properties of Colombia’s late “Queen of Cocaine,” Griselda Blanco, are worth over $500 million dollars, according to the DEA.

Blanco, known by a list of notorious nicknames that includes “The Lady of the Mafia” and “The Black Widow”, was one of Colombia’s most notorious drug lords during the rise of cocaine’s popularity in the 1970’s and ’80s. Blanco was shot and killed in a motorcycle drive-by in 2012 in Medellin.

The fortune is notable for its large portfolio of homes and properties throughout Colombia. Of particular note is a 1,500 square meter mansion located in the Lombardy urbanization of Medellin (Calle 9 No. 45-27). The massive home is surrounded by gardens totaling an additional 800 square meters in area.

The primary person being used by the DEA to locate the assets of the deceased Blanco is an American citizen, said to be currently living in San Benito County, California. Research by the Colombian newspaper El Tiempo revealed how the Mafia in the United States was given power to oversee her properties and fortune after her death.

A trail of at least twenty other properties has been discovered in the registry offices of Bogota and Griselda’s home city of Cartagena.

Authorities, however, believe the true number to be monumentally higher. Current estimates propose that Griselda’s fortune may include as many as 200 properties, including large farms in Uraba and estates in San Cristobal, Medellin, Bello, and Envigado. Though most were purchased in cash, some of the homes involved in the investigation are still receiving monthly mortgage payments from various sources.

Griselda was one of the most notorious drug lords in Colombia’s history. The former drug lord played a key role in the rise of both cocaine and violence in Miami during the 1970’s and 80’s, running operations in the United States that at one point stretched up the entire Eastern Seaboard. Griselda was featured prominently in the popular 2006 documentary about the cocaine trade, “Cocaine Cowboys.”