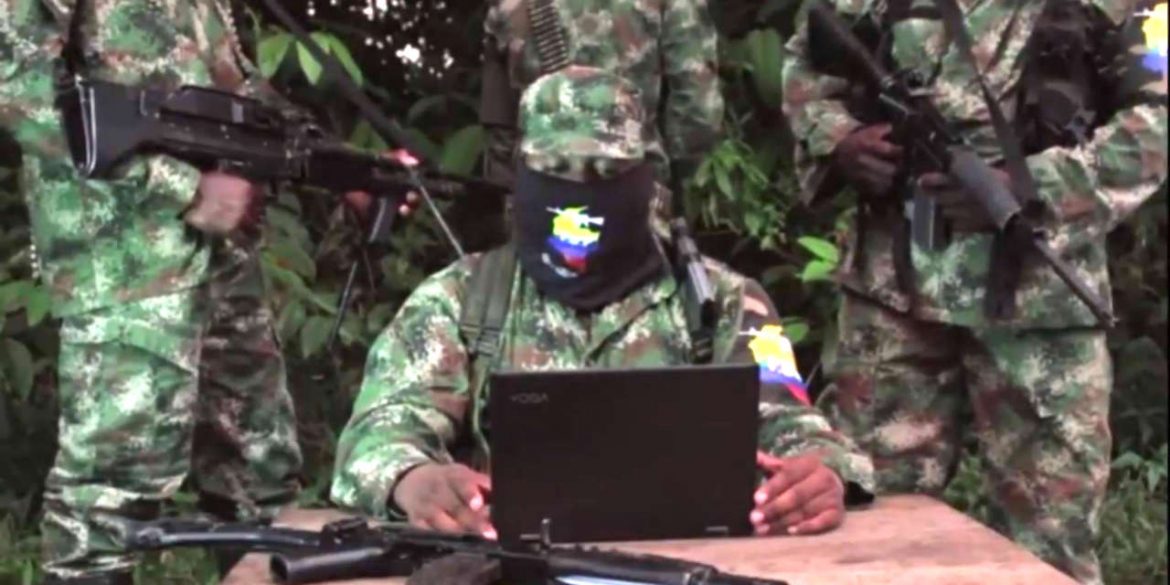 Multiple sources over the weekend reported the deaths of at least eight social leaders and human rights activists throughout Colombia.

FARC dissidents released a video on Sunday in which they said that they killed four social leaders in the Cauca and Valle de Cauca provinces, by FARC dissidents,.

Obdulio Angulo Zamora, Hermes Angulo Zamora, Simeon Olave Angulo, and Iber Angulo, were killed between April 17 and May 5, by the FARC dissidents, according to the message released by the Oliver Sinisterra Front of Ecuadoran former FARC member “Guacho.”

“It is regrettable that organizations of such high credibility as the Ombudsman’s Office say that the men were human rights leaders when, on the contrary, they were engaged in criminal activities that put at risk the integrity of our people and organization having links with paramilitaries”, a masked man in the video said.

The social leaders were kidnapped earlier this April and the United Nations had called for their lives to be protected.

Another social leader, Carlos Jimmy Prado Gallardo, was killed in Nariño province on Saturday, members of his community said on Facebook.

“The last time we saw our friend alive was in the session of the consultation held on June 1 with the government, at 4 in the morning he left for his territory and now we denounce his murder,” neighbors said.

In Cordoba province, social leader Orlando Negrete, was reportedly killed by unidentified men on Saturday as he left a soccer match.

The brother of an indigenous governor in Cordoba, Julio Cesar Montalvo, was also killed on Sunday, according to local media. He was a member of the indigenous group led by his sister.

The killing of social leaders in former FARC territory has alarmed international observers of the peace process.