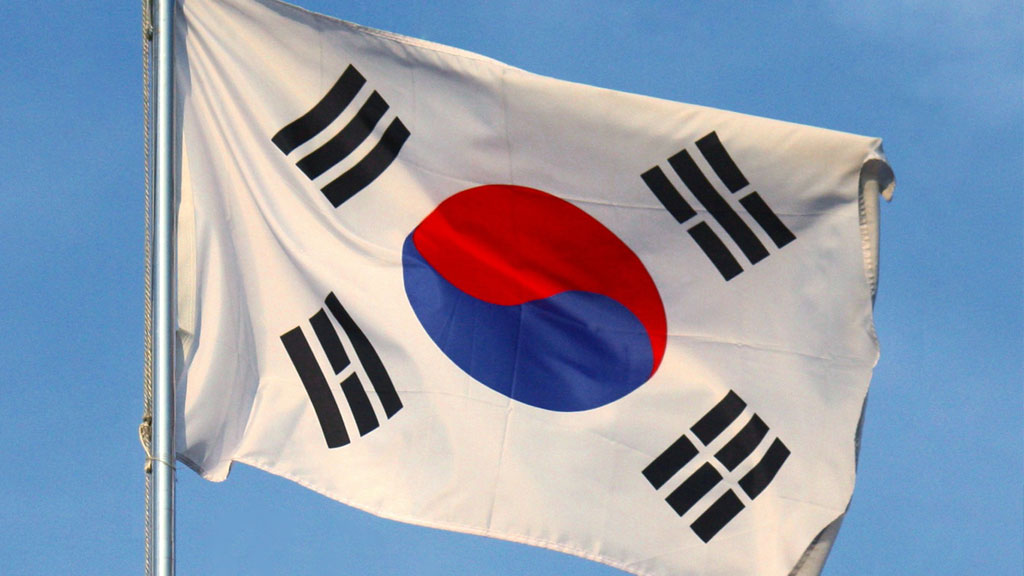 Displaced indigenous and farming communities traveled to South Korea this week where they will train to promote economic development through solidarity work, said the United Nations on Thursday.

Among those involved were representatives of 26 separate cocoa producing organizations, as well as a number of leaders of the Arawak indigenous people.

The initiative is part of the United Nations Program of Development (PNUD), and is meant to provide opportunities to farmers who have suffered forced displacement from their homes and workplaces following the ongoing fighting in rural Colombia.

Selected participants will convene in the South Korean city of Seoul, where members of the Korean Cooperation Agencia (Koica) will train them in the Saemaul Undong methodology, a Korean community-based rural development program from the 1970s designed to narrow the economic divide between urban and rural communities.

The training will last 20 days, and will be held in the Canaan Global Leadership Center, located in the Wonju province. The course is meant to empower community leaders and promote economic development.

The initiative follows a recent visit by South Korean president Park Geun-hye to Bogotá on Friday last week. In this meeting, which focused largely on trade, the two nations solidified good relations.

“In the field of politics, we have similar principles. We are democratic countries defending private property and freedom, and we fight for the welfare of our people, so that they can live in an atmosphere of harmony and equity,” said Colombian President Juan Manuel Santos to Geun-hye.

The Council on Hemispheric Affairs reported that as of December 2014, an estimated 5.8 million people were registered as being internally displaced in Colombia, according to the United Nations High Commissioner for Refugees (UNHCR).