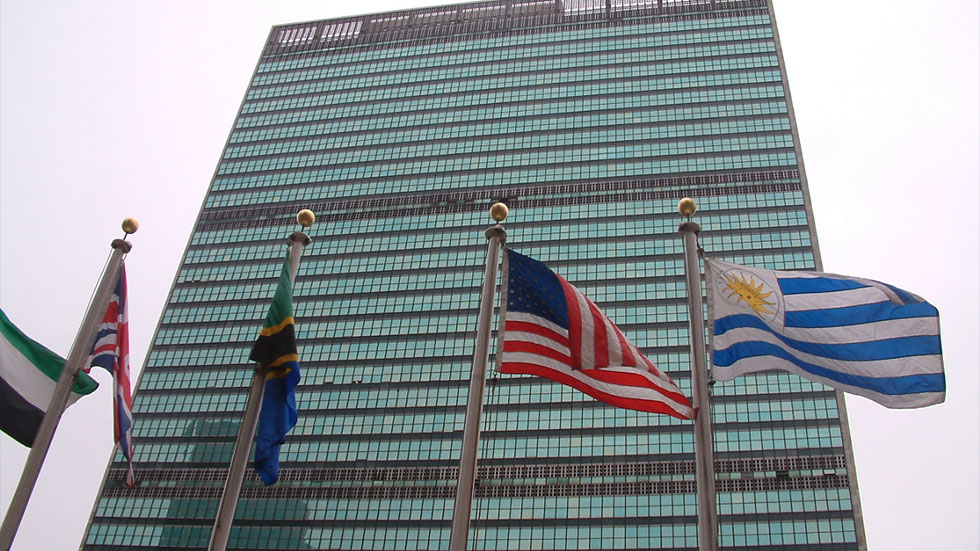 The final signing of a peace deal between Colombia’s government and Marxist FARC rebels will possibly to be held in the offices of the United Nations in New York City.

Colombia’s Foreign Minister, Maria Angela Holguin, said Monday that “we are evaluating if the Assembly of the United Nations may already have a framework ready [to facilitate the signing].

While talks have been held in Havana, Cuba since 2012, Colombian President Juan Manuel Santos recently said that the Cuban capital is likely not to be the host of the formal signing of the peace agreement that seeks to end more than half a century of violence.

Both the FARC and Colombian Government made a formal request that the UN should host the final signing of the agreement.

The UN’s decision on this will soon be announced, stated Holguin.

Santos stated that if New York is not possible, then Bogota or Havana, Cuba, are secondary options.

The UN and the Community of Latin American and Caribbean States will monitor the FARC disarmament and reintegration and the UN head office will place a post-war monument made of arms surrendered by the guerrillas.

Once the final signature is laid down, up to 17,000 guerrillas and militia members are expected to begin demobilizing and disarming under the watchful eye of the UN.

The Santos administration and the FARC leadership have been negotiating peace since early 2011 and recently announced the successful end of these talks.

The Colombian people, more than 14% of whom have been victimized by the conflict, will have the final say over the deal in a plebiscite held on October 2.

If the public ratifies the deal it will end the hemisphere’s longest running armed conflict.