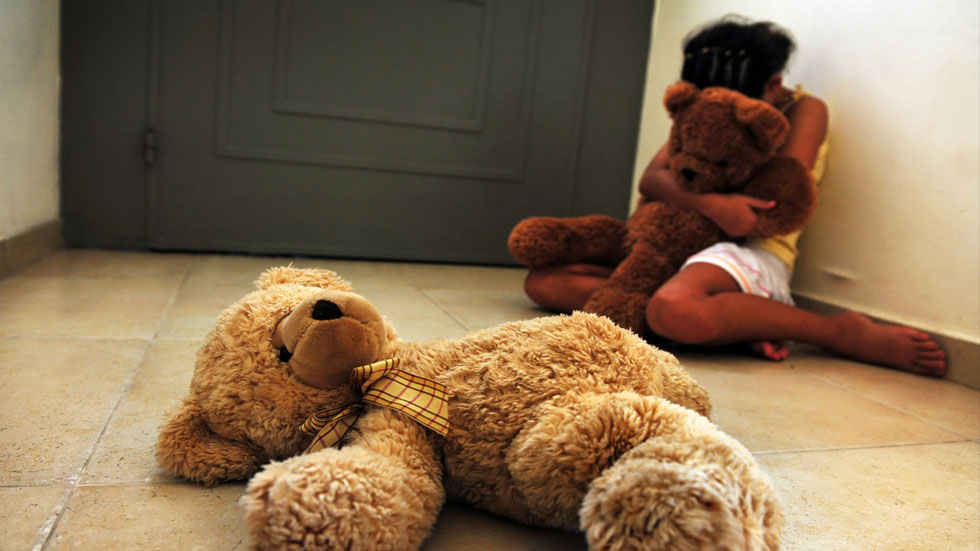 Two sex abuse cases made public on Monday have shocked Colombia and highlighted a steady rise in the sexual abuse of minors, particularly girls between 10 and 14.

A three-year-old girl died in hospital on Saturday after being beaten and raped in Armero, a town in the central province of Tolima, local media reported Monday.

On the same day, media reported that a 19-year-old soldier was arrested on charges he raped a four-month-old baby girl in the central Meta province.

The two cases represent a tiny snapshot of the child abuse epidemic that Colombia is facing today.

Family Welfare director Cristina Plazas revealed in an interview with RCN Radio on Monday that during the first 4 months of 2017 the organization has received between 2,300 and 2,500 reports of sexual abuse of minors.

This means that this year alone, 19 children a day are sexually abused in Colombia, considerably less than the sexual abuse cases registered by the Medical Examiners Office that said that in 2015, the average was 37 per day.

The Prosecution General’s Office told Caracol Radio Monday it receives on average more than 44 alleged cases of sexual abuse of minors per day.

The age bracket that has seen the biggest increase is girls aged 10 to 14, with a 47% increase in the number of cases in this age group.

The real number of cases may be higher as many children are afraid to report sexual abuse that in the majority of cases is carried out either by a family member or custodians like teachers, neighbors or priests.

The Family Welfare director told RCN Radio that new technologies are partly to blame for the rise in abuse cases.

Plazas said she believed that particularly social media are exposing young children and allow them to be groomed by predators. Plazas argued that for this reason children under 14 should not have access to a mobile phone.

The director of Family Welfare has also insisted that the country should approve life imprisonment for child abusers because “these people should not be on the street.”

Under current Colombian law, sexual abuse of a minor (under 14 years) warrants a sentence of between 12 and 20 years in prison.