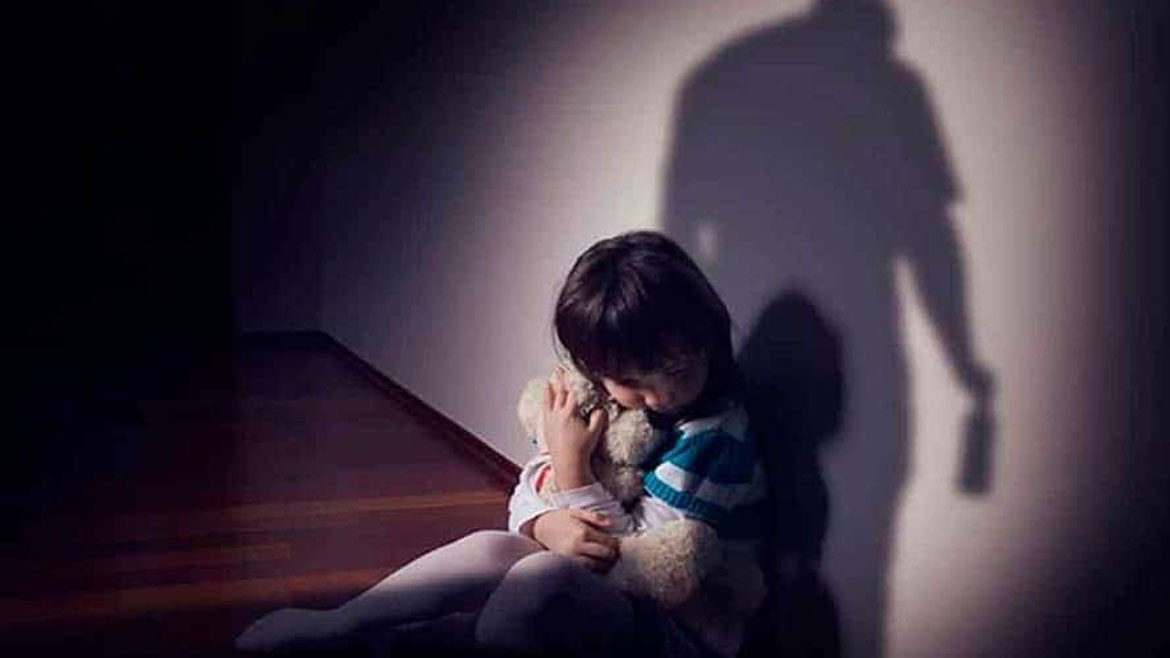 Despite the rejection of most criminal policy experts, Colombia’s Congress approved life imprisonment for child rapists.

Society was willing to forgive the most terrible massacres of demobilized guerrilla group FARC, but never the rape of minors.

Beyond punitive populism, there is something in the collective consciousness that rejects this conduct, recidivism.

According to the US Department of Justice (DOJ), 40% of child rapists relapse in the first year of their release from prison.

With the proposed life sentence regulation, there will be less sentences.

If we want effectiveness rather than symbolism, effective protection will come from early warnings and the registration of rapists.

But what happens if for some pedophiles, recidivism is guaranteed, when resocialization is not possible?

According to the DOJ, the sexual abuse recidivism rate among pedophiles is four times higher than that of other criminals.

Because of the local culture of silence, the reality in Colombia must be worse.

A rapist’s gratification is not just sexual, but is due to other traumas, which wouldn’t apply to criminals convicted for car theft.

Scientific literature provides no cure for the sadomasochistic, ritualistic and ecstatic components associated with the death of the minor.

Alternatives such as chemical or physical castration are as innocuous and barbaric as cutting off a thief’s hands because he stole a loaf of bread. Pedophiles find other phallic objects for their gratification.

The country of Moldova and the state of Oregon have cancelled inhumane experiments in this regard.

According to the state of Virginia, the average pedophile abuses more than 300 minors in his lifetime. To introduce this unchecked individual into society guarantees the future rape of children.

The law recognizes post-conviction consequences, like a drunk driver loses his license or a violent criminal loses the right to bear arms, a child rapist should not be allowed to work near children and should be restricted in where he lives.

A person with a record of child rape should not be allowed to be a teacher or pediatrician.

In some US states, rapists must register with local authorities when moving to a new neighborhood. They are also required to notify their neighbors of their history.

In Colombia, we have not succeeded in getting the Medical Examiner’s Office to create a unified registry of child rapists.

During 2020, 15,359 acts of sexual violence against children under 14 years of age were reported. Some 84% of these victims were girls.

The law recognizes post-conviction consequences, just as a drunk driver loses his license or a criminal loses the right to bear arms, a child rapist should not be allowed to work in children’s areas and should be restricted in where he lives.

The first 48 hours are key, so it is vital to make media involvement compulsory and to send text messages in the area where a minor is missing.

In Colombia, medical examiners write up 43 reports of sexual abuse against children every day. If they do this too late, it is the child’s word against that of the adult.

Critics are right to claim that higher penalties do not diminish the rape of minors. The important thing to understand is that nothing will deter them.

If we want better results, we have to think differently. More of the same is not going to accomplish anything.

Author Simon Gaviria is an economist and the former executive director of the Liberal Party.