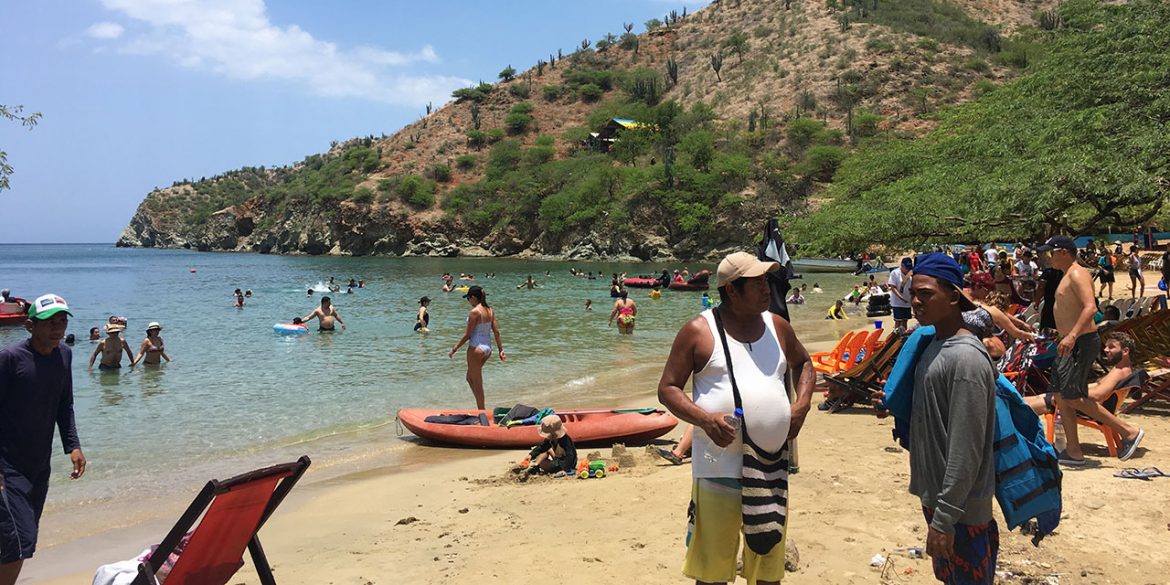 The Caribbean town of Taganga has become a reference of how Colombia should not develop its tourism potential. Every vice under the sun has turned this fishing village into a debauched backpacker’s paradise.

The situation in the once peaceful fishing village of 3,000 has become so bad that disturbing reports of child exploitation and human trafficking are now emerging.

The town hit national headlines after a former Israeli soldier and local hotelier was expelled from the country for allegedly providing drugs and prostitutes to travelers.

Since then, local and regional authorities are trying to retake control over the village that could be a tourism hotspot if it is able to regulate drug use and prostitution.

When Taganga was quiet and peaceful 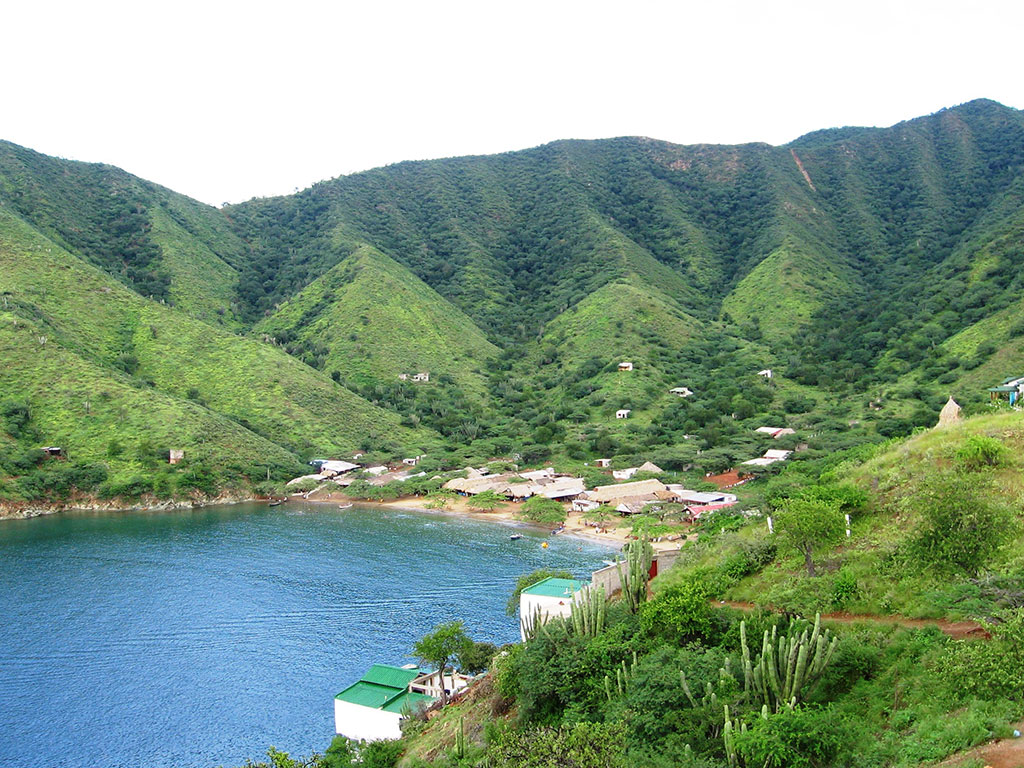 Before Taganga became flooded with backpackers, it was a quiet fishing village originally inhabited by the indigenous Tairona people.

Initially cut off from the important colonial city of Santa Marta, the picturesque bay was always known and visited by Colombians for a bit of R&R.

Hippies and the “bonanza marimbera” 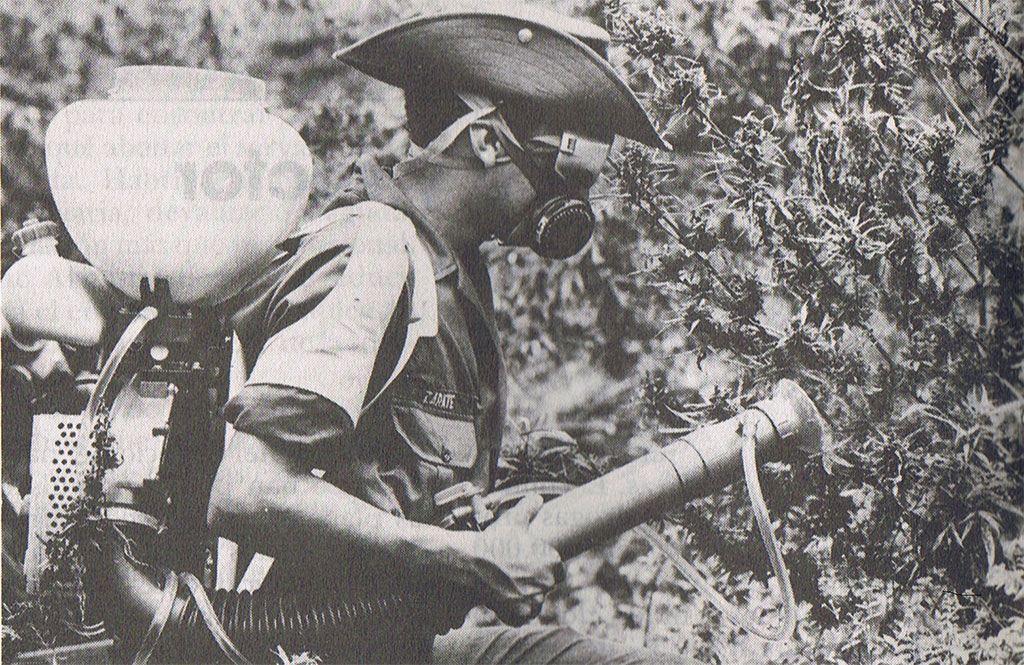 Marijuana fumigation near Taganga in the 1970s (Image: Mamacoca)

After a road was built connecting it with civilization, Taganga slowly became popular with hippies and drug traffickers as the Sierra Nevada mountain range near Taganga provided the ideal conditions for growing the plant.

“It’s worth remembering that Taganga was never really an unspoiled paradise to begin with,” Richard McColl, a journalist and hotelier, told Colombia Reports.

The so-called “bonanza marimbera” filled the region with marijuana plantations in the 1960 and 1970s and made Taganga a popular tourism hotspot for marijuana aficionados, who were able to enjoy the beach and smoke weed without any police intervention.

By that time, “there were serious problems with STDs within the local population due to promiscuity between families and people seeking out sex – also Santa Marta was formerly one of the main sites for exportation of cocaine and so you can guarantee that Taganga was in on the act,” said McColl. 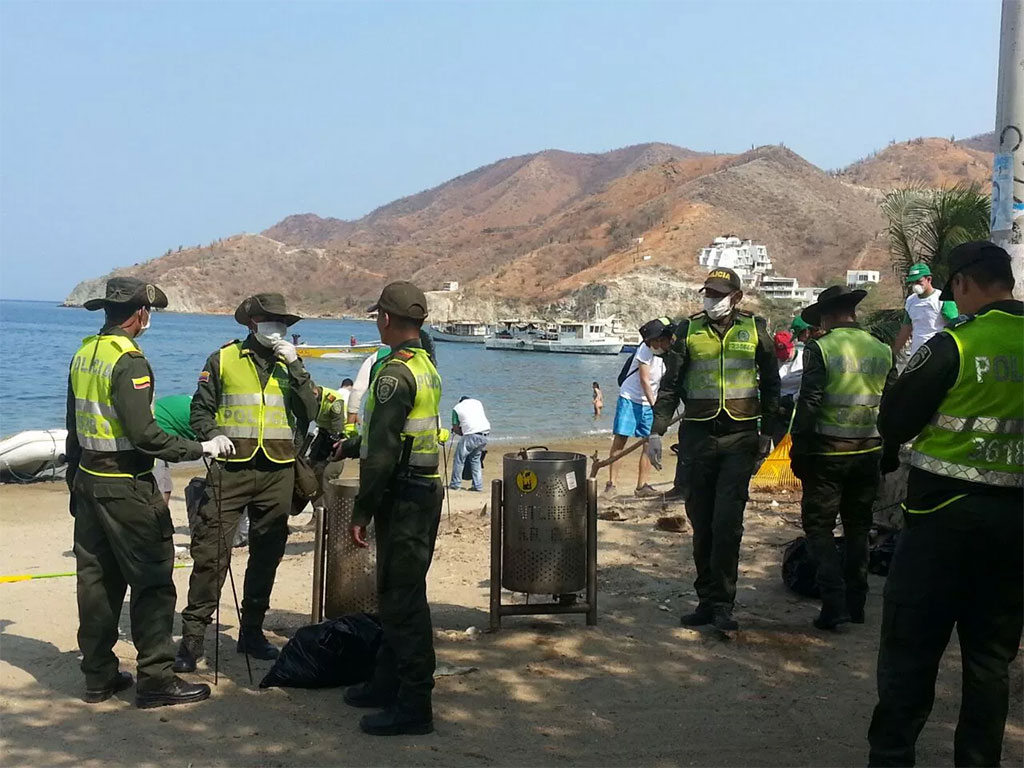 Police during a cleansing operation in Taganga (Image: Radio Magdalena)

Taganga then started to become gradually more populated and developed, bringing business – and travelers – to its shores. A highway connecting it to the city of Santa Marta opened it up even more and it soon became a backpackers’ hotspot by the early 2000s.

But then tourism started to take its toll on the place – in part because of the poor infrastructure and chronic neglect by the local and regional governments.

McColl added: “I have been overwhelmed with the change which has taken place, the amount of hotels, hostels and guesthouses.”

If I’m not mistaken, Taganga is still not on the water grid and still has to receive water by trucks. There must be a huge strain on each place in Taganga given this situation.

Though poor infrastructure is not the only problem Taganga has faced – delinquent backpackers have brought their fair share of troubles as well. 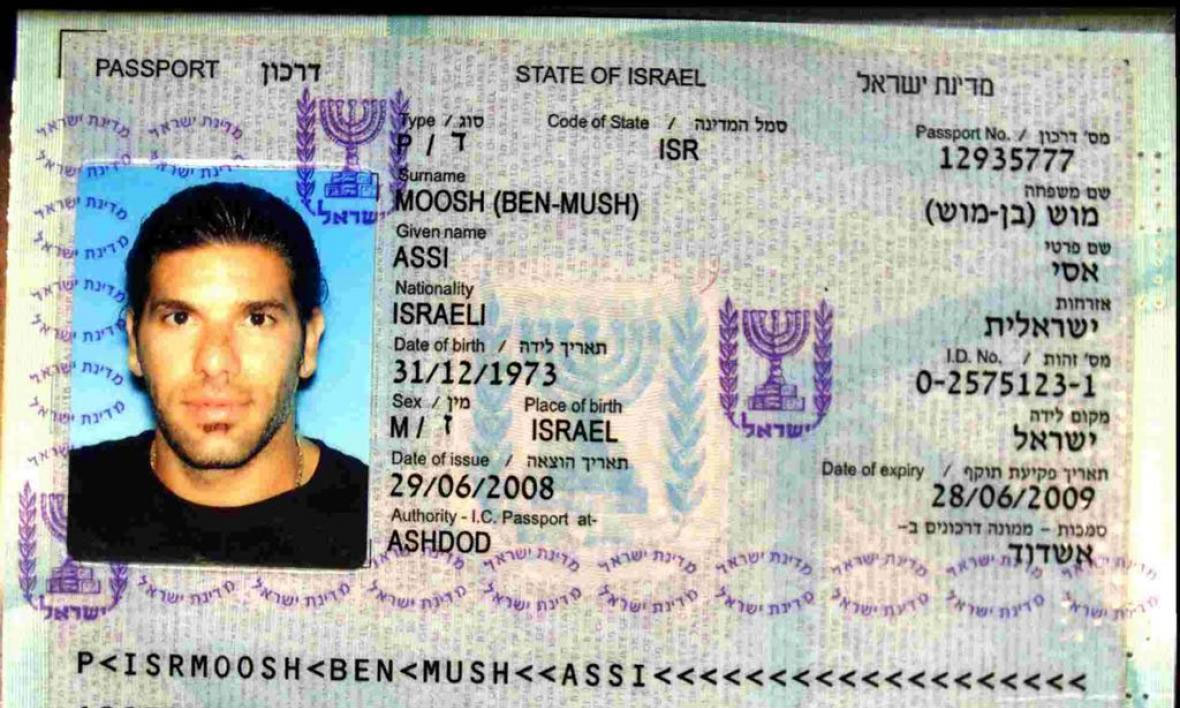 The town’s dark side hit the headlines last year after an Israeli, dubbed ‘The Untouchable’ by the local press, was arrested and booted out of the country.

43-year-old Assi Moosh, who ran the Benjamin hostel in Taganga, was arrested and deported after presenting a risk to “public safety and social tranquility”, according to the country’s migration office.

His hostel had previously been in the limelight for its loud parties and complaints from locals who claimed they had been intimidated by travelers. An ex-paramilitary combatant reportedly was the security guard.

Nicknamed ‘the bunker’, his guesthouse was known to only attract Israelis.

Moosh was summoned for questioning by authorities in Santa Marta and, after reportedly arriving in a bulletproof vehicle, was taken to Bogota and later deported. It has been alleged he is linked to a foundation that recruited young children for prostitution.

Interpol issued a warrant for his arrest last month after a prostitution ring was smashed in Cartagena. He and his hostel in Taganga are allegedly involved.

McColl said: “I have heard that in the bunker you were presented with a menu which had every type of drug on offer and even options with prostitutes. When you have such poverty around and ready cash from tourism, anything can happen. And the situation has been exacerbated by the flood of Venezuelans entering Colombia in search of work.”

On the right path? 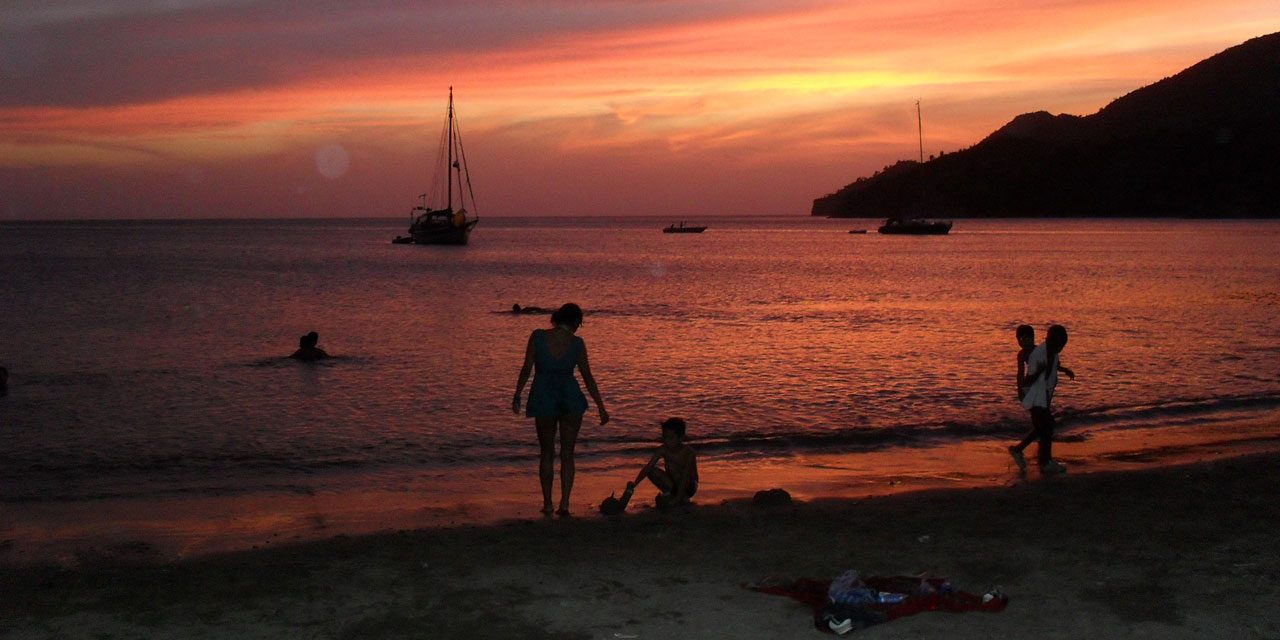 By Petruss [CC0], from Wikimedia Commons

Residents told local media that the situation in Taganga has improved after the extradition of Moosh.

“The security has improved,” an anonymous local told television Caracol. “Bit by bit the place is improving,” another said.

Families again enjoy Taganga, with its well-priced hotels, beaches and real Caribbean culture, and backpackers continue to visit the bay for cheap diving and the genuinely fun party scene.

But what used to be Taganga no longer exists, older residents told Caracol.

“Taganga isn’t like it used to be. It used to be a place for fishermen and now it is a place of clubs,” a local said.

“And a lot of prostitution,” the man added.