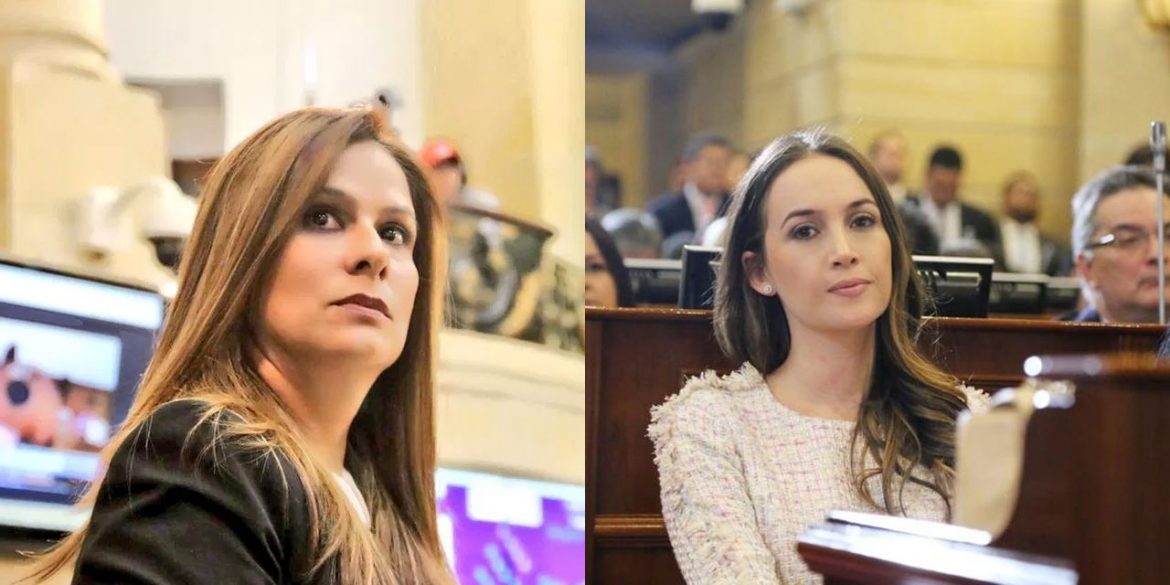 Two members of Colombia’s Senate face suspicion about their absence during a key vote about the war crimes tribunal: the two unexpectedly left the floor at the moment of voting.

Senator Ana Martia Castañeda (Radical Change) is under investigation by the Congressional Council of Ethics. Senator Maritza Martinez (U Party), was benefited by a large government budget allocation a month before the vote, Noticias Uno reported.

The absence of Castañeda and Martinez during the April 30 vote triggered a dispute on whether the Senate had votes to shoot down President Ivan Duque’s controversial objections to the statutory law defining the powers of the Special Jurisdiction for Peace (JEP).

The decision to discard Duque’s objections was ultimately short only by one vote, according to far-right Senate president Ernesto Macias, who later agreed to let the Constitutional Court decide on whether the Senate’s rejection is valid or not.

There are allegations that Martinez was favored by the government, in order to exit the chamber at the time of the vote, and skew the outcome in favor of Duque’s attempt to weaken the war crimes tribunal.

In March, Duque’s government allocated a substantial budget for power supplies to an area of electoral interest for Castañeda. The budget for electricity to be supplied to Guaviare, Castañeda’s home province, was up to 40 times greater than that allocated to surrounding provinces.

Martinez announced these benefits eight days before the official announcement, and it is speculated that this will boost her prospects in local elections in October.

Castañeda, however, is the only one under official investigation, facing possible suspension from her voting rights for the rest of the period (until July). It was originally reported that Castañena was with her husband, Mario Fernandez, a former senator convicted for his ties to death squads who is now a mayoral candidate.

Castañeda subsequently stated that it was a form of protest against the process, and that her party was informed of her absence, but it is not clear that that was the case.