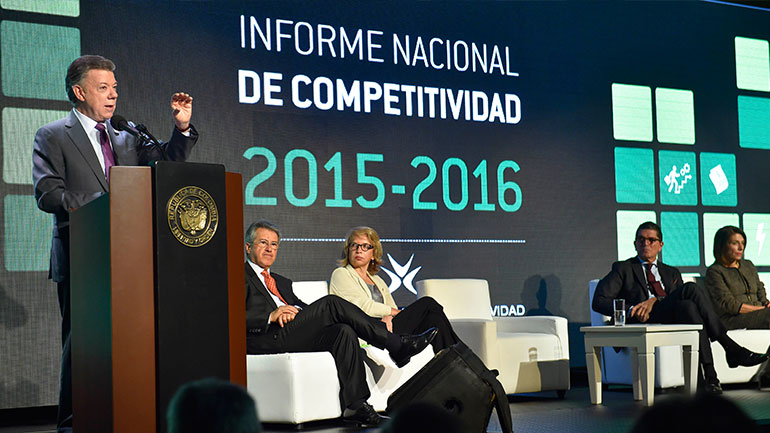 The seven-member policy making board surprised the market on Friday by increasing borrowing costs to 5.25 percent in a bid to stem inflationary pressure.

The decision was not unanimous and Finance Minister Mauricio Cardenas, who represents the government on the board, said he voted for a rise of just 25-basis points.

“I’m not really in agreement with the increase, and I told Minister Cardenas, I think 50 basis points is exaggerated,” Santos said during an economic forum in Bogota.

“They should have increased by 25, increase gradually, and not run the risk of putting the breaks on the economy at this time,” Santos said, adding that he respects the independence of the central bank.

Policymakers have raised the rate 75 basis points since September.

Cardenas said on Friday the 50 basis points raise was possible because the risks of an economic slowdown had eased somewhat.

The bank on Friday revised up its estimate for expansion of gross domestic product to 3 percent from 2.8 percent, as consumer spending and industry show signs of improvement.