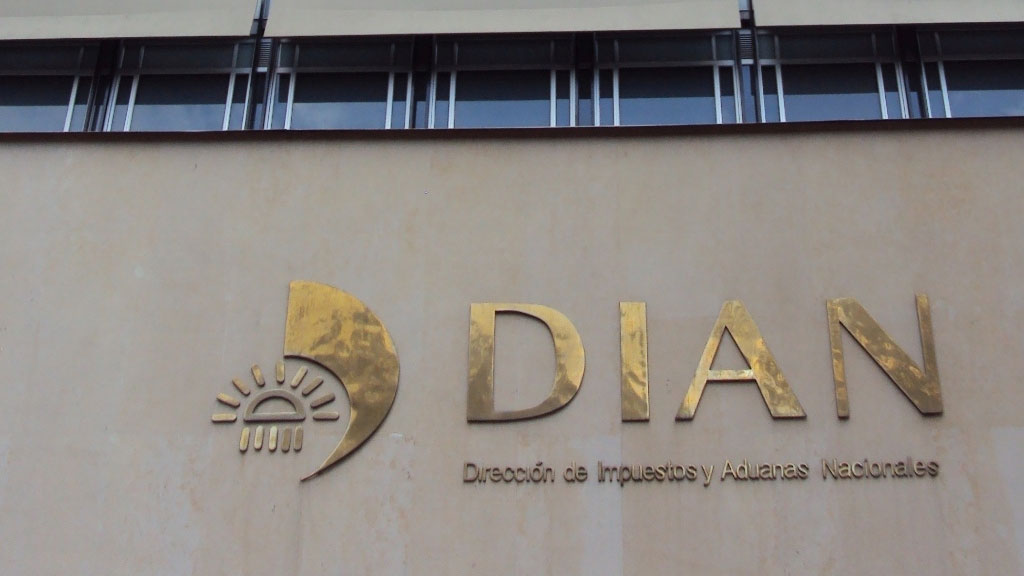 A former regional director of Colombia’s customs agency has been put under house arrest amid investigations into a massive corruption scheme that allowed a large quantity of goods to enter the country undeclared for years.

Navy Captain Humberto Angulo Mortero’s alleged conspiracy was simple; Official documents detailing quantities of goods entering Colombia through the port city of Cartagena — meant to be completed by customs agents — were simply handed over to merchants who for years were able to fill in in false statistics, sometimes declaring only half of their actual imports.

Meanwhile, Mortero’s personal wealth expanded close to 600% according to prosecutors who have been investigating the former official since 2007.

The goods that were often allowed to enter the country illegally included cigarettes, liquor, textiles, and shoes.

Authorities initially investigated Mortero after reports surfaced that he, through explicit connections with smuggling groups, was using his position to illegally profit off of the importation of goods in Colombia.

The investigation went on to reveal that Mortero’s net worth increased by 580% during his tenure as director of customs in Buenaventura and Cartagena, two of Colombia’s most important ports.

When asked to explain this meteoric rise in wealth, Mortero pointed to pensions from working in the Colombian Navy, the country’s custom’s agency, the dock El Bosque in Cartagena, and the company Interamerican Coal as the sources.

Investigators were not satisfied with this explanation, indicating that accounting experts concluded that these pensions would only contribute to a 28% increase in his net worth.

The prosecutor directing the investigation, however, iterated that an unjustified increase in Mortero’s net worth was not enough to convict the former customs official of wrongdoing. The wealth must be demonstrated to have come from illicit activities.

As such, the investigation against Mortero is ongoing as he remains under house arrest.