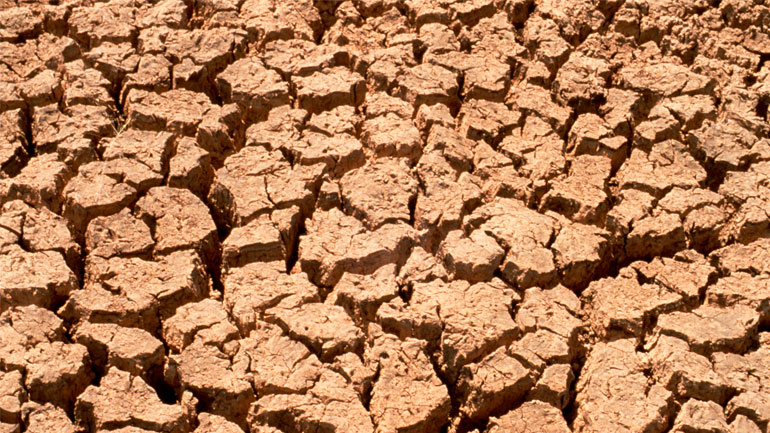 Nearly half of Colombia, 463 out of its 1,102 municipalities, currently face threat of water shortages and wildfires, according to the country’s meteorological institute IDEAM.

The majority of these areas (275) are under red alert, the IDEAM’s national code for “take action.” The other 188 threatened populations, categorized under orange alert, have been instructed to “prepare themselves.”

El Niño, a weather phenomenon that brings periodic warming to the Pacific, is drying up rivers and aqueducts throughout Colombia.

During the previous week, dry weather conditions prevailed across the country, according to IDEAM’s weekly report. High temperatures combined with extremely low precipitation means drought, forest fires and dehydration for these areas.

In Tolima, recent temperatures of 109 degrees Fahrenheit approach extremes in which the human body cannot survive.

Santa Marta reached its highest figure of drought in the past 100 years, stated Minister of Housing Luis Felipe Henao.

And still, the worst is yet to come.

El Niño will reach its maximum strength between October and January and continue well into the first months of 2016, stated IDEAM.

This year’s El Niño could potentially be among the four strongest events since 1950, according to the World Meteorological Organization (WMO) September update.

Under this state of emergency and considering the sheer number of affected populations, Colombia’s water shortage represents a humanitarian crisis in development.

In 2010, the United Nations established water as a human right.

Already protests have developed over the lack of potable water in Facatativá, a town near Bogotá, where Tuesday night more than 30 demonstrators were arrested.

Mother Nature is not solely to blame for the current life-threatening conditions spreading across Colombia. The Defense of the People, Colombia’s largest human rights defense organization, stated the water shortage has been compounded by malpractices in the exploitation of natural resources , deforestation and agricultural expansion.

As scarcity continues to rise, the Defense stressed the need for immediate action among all levels of the state: citizens, environmental organizations and local authorities.

The most vulnerable communities in rural areas should receive food support and drinking water first to avoid deaths, especially of children, the Defense emphasized.

With water rationing now spreading to urban centers, including Cali, Ibagué, Santa Marta and Riohacha, every Colombian will be forced to play a part in this growing crisis.