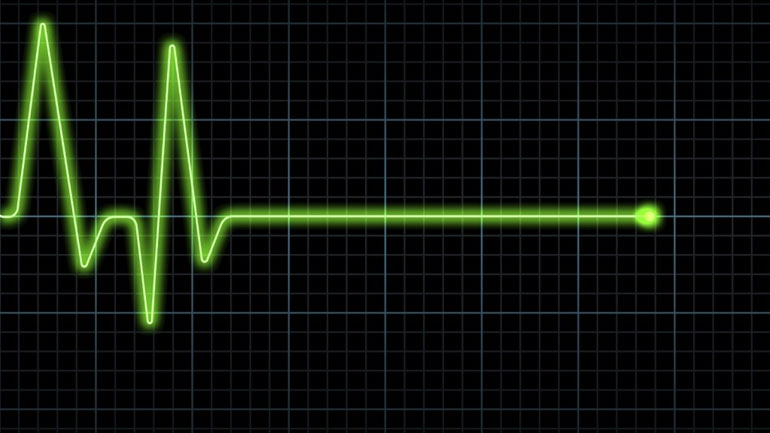 Public faith in Colombia peace process at lowest point ever

Three quarters of the Colombian people have no faith that a peace agreement will be signed between the country’s largest rebel group FARC and the government, according to a survey released Tuesday.

Public confidence in the peace process is at the lowest level ever, according to a Datexco survey which is released monthly.

75% said they were convinced there is no chance that a peace deal will eventually be signed, while only 21% said they still have faith. This is the lowest level of confidence ever since talks began in November 2012.

The peace talks aim to end more than 50 years of war, but have been ongoing for more than two and a half years while showing little promise of reaching a final agreement.

According to this month’s survey, only 21% said they agree with the talks being held, the lowest percentage ever.

The approval rating of how President Juan Manuel Santos is handling the talks also fell from 42% in January to 21% this month.

Santos’ general approval rate is now at 22%, a level not seen since he first took office in 2010.

Since the April attack, attempts by both the military and the FARC to deescalate the armed conflict during the peace talks were largely undone, which in turn led the FARC to initiate a resurgence of attacks on security forces and infrastructure on May 22.

In order for an agreement to be made, all terms must be approved by the Colombian people in a referendum. However, with the public’s dwindling confidence, the likelihood that citizens will sign off on one is quickly evaporating.

The FARC’s heightened frequency of violent attacks has overshadowed concrete progress made in the talks, namely agreements to clear landmines from rural sections of the country, to release child soldiers and to create a Truth Commission for crimes committed during the conflict.

Other positive steps include partial agreements that were signed on rural reform and political participation, both of which are considered to be the main causes of the conflict. Agreements were also met on what measures shall be taken for drug trafficking, which is what has fueled violence and financed the FARC since the 1980s.

The two teams are currently in Cuba negotiating how to take responsibility for the 7 million victims of the conflict, how to achieve justice for the tens of thousands of crimes committed by both parties, what kind of punishment is adequate and how to reintegrate demobilized FARC fighters in the event of a final deal.