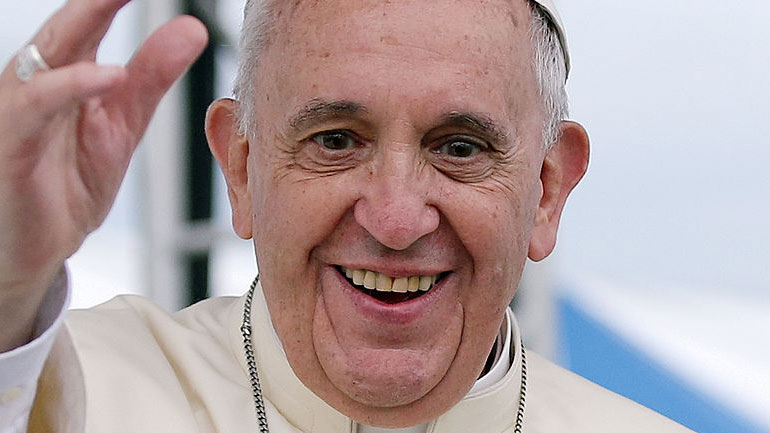 Pope has no plans yet to meet FARC in Cuba: Vatican

Pope Francis has no plans to meet with the FARC during his visit to Cuba next month, the Vatican said Wednesday.

The pope will be in Cuba from September 19 to 22, followed by a visit to the United States until the end of that month.

The FARC peace negotiators have asked the pope to meet with them while on an official visit in Havana where the rebel group is negotiating peace with the Colombian government.

However, the pope has no intention of granting this request, according to spokesperson from the Vatican, Ciro Benedettini.

“No meeting between the Holy Father and the representatives of FARC is scheduled in the papal program for Cuba,” he told reporters.

Colombian Archbishop Luis Castro however, told La W Radio that he is hopeful of a “small meeting” in support of the peace process.

The talks between the Colombian government and the FARC have been ongoing in Havana since November 2012.

If these talks are successful, said the Catholic Church leader earlier this year, Pope Francis will also visit Colombia.