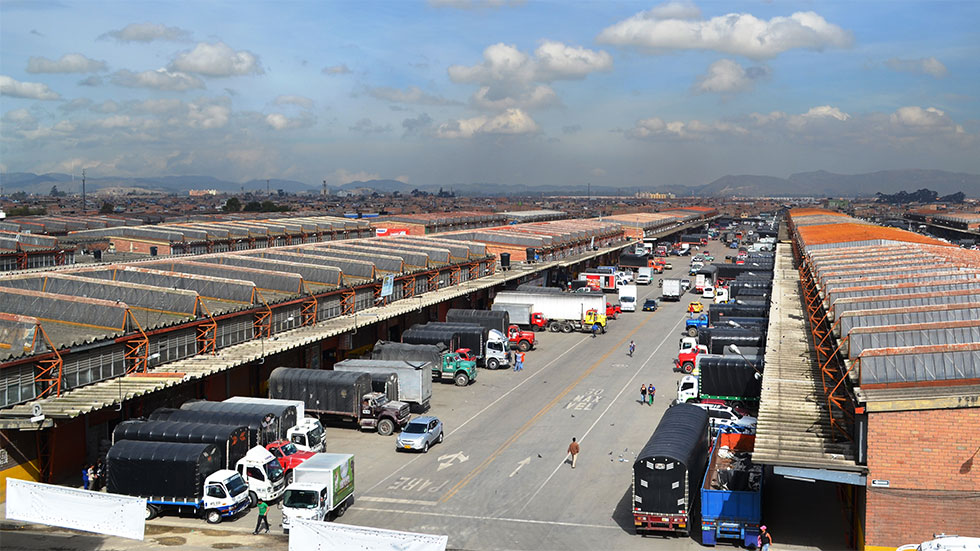 Police swept into Bogota’s main food market Corabastos and rescued 35 child laborers who illegally were employed to do heavy labor.

Mauricio Parra, a managing director at Corabastos, attempted to evade his corporation’s responsibility, telling RCN that “it is a big responsibility for the parents because they do not know where their children are at three or four in the morning, out looking for opportunity.”

The company is a major institution in and around Colombia’s capital where over 12 million people get their produce directly or indirectly from Corabastos.

Additionally, state agencies own a 48% stake in the public-private company.

Although not fully illegal, there are regulations around the work children can perform in Colombia.

National Police Captain Javier Gomez told RCN that children as young as 14 “are not allowed to work with liquor, they must not work over six hours a day, and their place of work must serve a recreational or cultural purpose. They cannot work unloading trucks.”

According to figures from the El Espectador, one in ten children between those ages is forced to work in Bogota, and the National Statistics Agency estimated over 168,000 children were working on the streets of Bogota in 2014.

The authorities have rescued 2,880 children subjected to child labor in the city this year.

Anti-child labor operations will continue in Bogota in the coming days, as authorities plan to visit other parts of the city in order to clamp down on child labor.