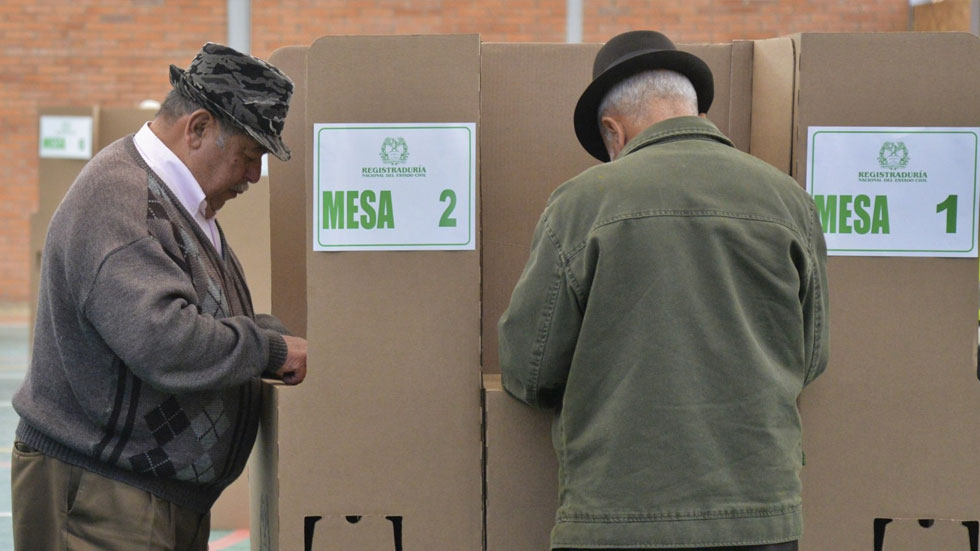 Colombia’s armed forces said Sunday there have been no incidents of violence or irregularities ahead of a referendum on peace with the Marxist FARC rebel group.

According to Armed Forces commander General Juan Pablo Rodriguez, there were no reports of public security alterations.

The government had imposed a number of temporary measures to improve security during one of Colombia’s most important votes in its 208-year history including a gun ban, restriction on free press and a liquor ban.

The National Police said it had received 14 complaints of electoral offenses and violations of the temporary bans. They also said to have seized 45 guns and arrested 106 parole violators.

Police Director General Jorge Nieto said that the biggest public security challenge for the vote is hurricane Matthew, which caused torrential rains in the provinces of Magdalena, Choco, Antioquia, and Meta

Nevertheless, the police commander said authorities had overcome the issues and the vote could proceed normally.

Colombian Defense Minister Luis Carlos Villegas called the situation “a breakthrough on the issue of security of voters” as this is “the first time we will have 100% coverage in [the southwest] of the country” by security forces, an area long controlled by the FARC.