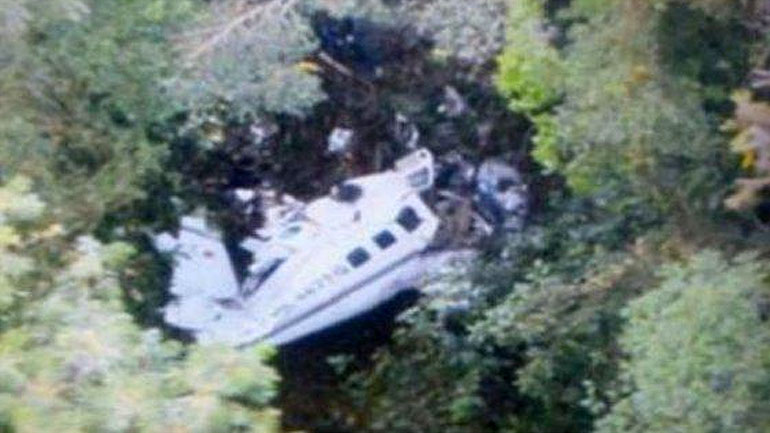 A mother and her baby were still missing in the west of Colombia on Monday, two days after the airplane they were on crashed, killing the pilot.

Civil Aviation and Air Force search and rescue teams found the body of pilot Carlos Mario Ceballos in the cabin of the aircraft on Sunday. No other bodies were found inside the plane, leaving the status of the two passengers in the area of the Serrania de Baudo in the Choco province unknown.

Eighteen-year-old María Nelly Muriño and her baby of five months, Julian, were the sole passengers on the flight.

The 43-mile journey between Pacific tourist resort Nuqui and the province capital Quibdo set off on Saturday at 12.56pm and the accident was confirmed by the Colombian Air Force that same afternoon.

“It is not easy in a jungle like this to trace the ground quickly,” confirmed Freddy Augusto Bonilla, secretary of Security Aerial Aerocivil to RCN Radio.

Optimal conditions early Sunday allowed for helicopter search and rescue teams, this however declined later in the day hindering continued efforts. The search is being performed within a 1500m radius of the site of the crash.

Authorities have appealed to the armed groups in this region to avoid confrontations that could endanger not only the lives of the missing passengers but search and rescue teams.